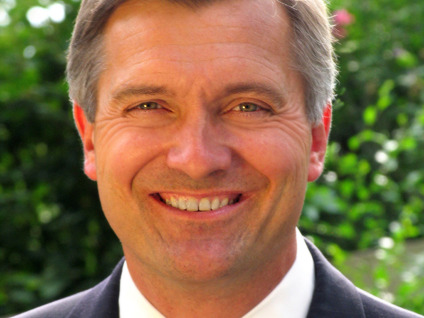 A quick note on the Utah-02 Democratic House primary.

A poll out this weekend has the incumbent, Blue Dog Democrat Jim Matheson, leading against the most formidable primary challenge he's had from the left in many years in Claudia Wright. Still, a strong showing for the challenger Tuesday -- and maybe the fact that Matheson is being challenged at all -- could stand as another early indicator of whether Democrats will have issues with their base this year, and in turn, their chances of holding the House.

Wright, a retired teacher, reportedly got into the Utah race after answering a Craigslist ad that was posted by liberal advocates looking for a someone to run against Matheson. She won enough support from delegates at the party convention to force this primary, Matheson's first ever. Matheson voted against the health reform bill.

The Democrats' odds of holding the House this year may well come down to districts like Matheson's -- with conservative Democrats in conservative districts where liberal candidates simply wouldn't be as competitive. That is likely the case here: Matheson, in his fifth term, has defied every Republican challenge in this Republican-leaning district; he most recently was re-elected with 63 percent while Barack Obama won only 40 percent here... John Kerry won0 just 31 percent of the vote in 2004.

Another small wrinkle in Tuesday's primary contest: some think Wright, despite being liberal, might lure conservative- or Republican-leaning independents to participate in the Democratic primary in a strategic attempt to unseat Matheson now, and leave the Fall contest primed for a GOP pickup. However, the Senate primary contest on the Republican side could be just as likely to keep Republicans' attention on their own party's primary.

This primary takes place after a few recent Democratic House primary contests where conservative Democrats hung on, but left questions about whether the party's more-liberal base voters will turn out to support more centrist and conservative candidates in the fall. For example, even if they're in okay shape for November, Jane Harmon in California faced a strong challenge from the left that netted over 40 percent two weeks ago, and Heath Shuler in North Carolina lost four in 10 primary voters as well.