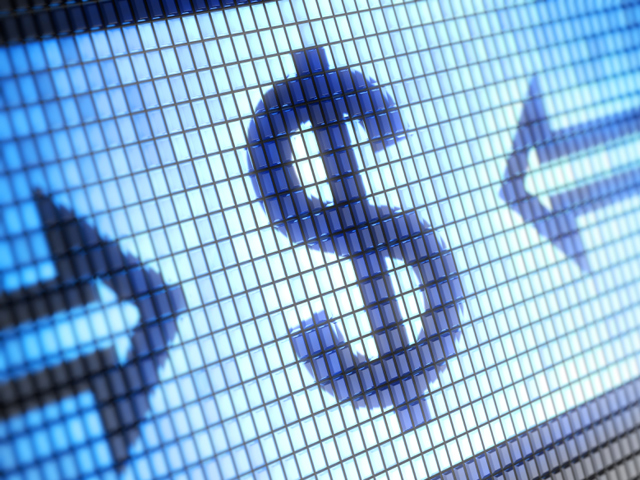 (MoneyWatch) COMMENTARY As we entered into August of this year, my mind did a flashback to August 2011. Last August, the stock market swung wildly and ended up with a pretty hefty loss, reminiscent of the market plunges of 2008 and early 2009. Luckily, the only thing the two Augusts had in common was the heat, as stocks couldn't have been more different.

Using the total return of the Wilshire 5000 as the broadest measures of the U.S. stock market, the market was gut-wrenching last August. It resembled the cardiogram of someone having a heart attack and sometimes I felt like the wild swings and huge losses would give me one. Markets partially recovered later in the month and ended up down 6.0 percent as Standard and Poor's downgraded U.S. Treasury debt. A full financial collapse seemed possible again as investors flocked to Treasuries, the very security that was downgraded.

Treasuries surge on downgrade
How low can interest rates go?
Lessons from my free cruise

August of this year was just about the opposite. Though it resembled the flat-lining cardiogram of a patient just pronounced dead, the market was alive and kicking. While the market gained a respectable 2.4 percent, it did so in a most boring way. I'm not complaining - that translates to a 32.9 percent annual increase.

Lessons Learned
There are a couple of lessons learned from this tale of two Augusts. First, it's impossible for humans to avoid finding patterns. I'm sure I wasn't alone in wondering if this August would be as painful as the last one. Luckily, this wasn't my first rodeo and I knew better than to act on my anxiety.

What does this tell us about how stocks will perform in September? Absolutely nothing and that is the key point. The key to successful investing is to know we don't know the future, rather than to buy and sell as if we do.