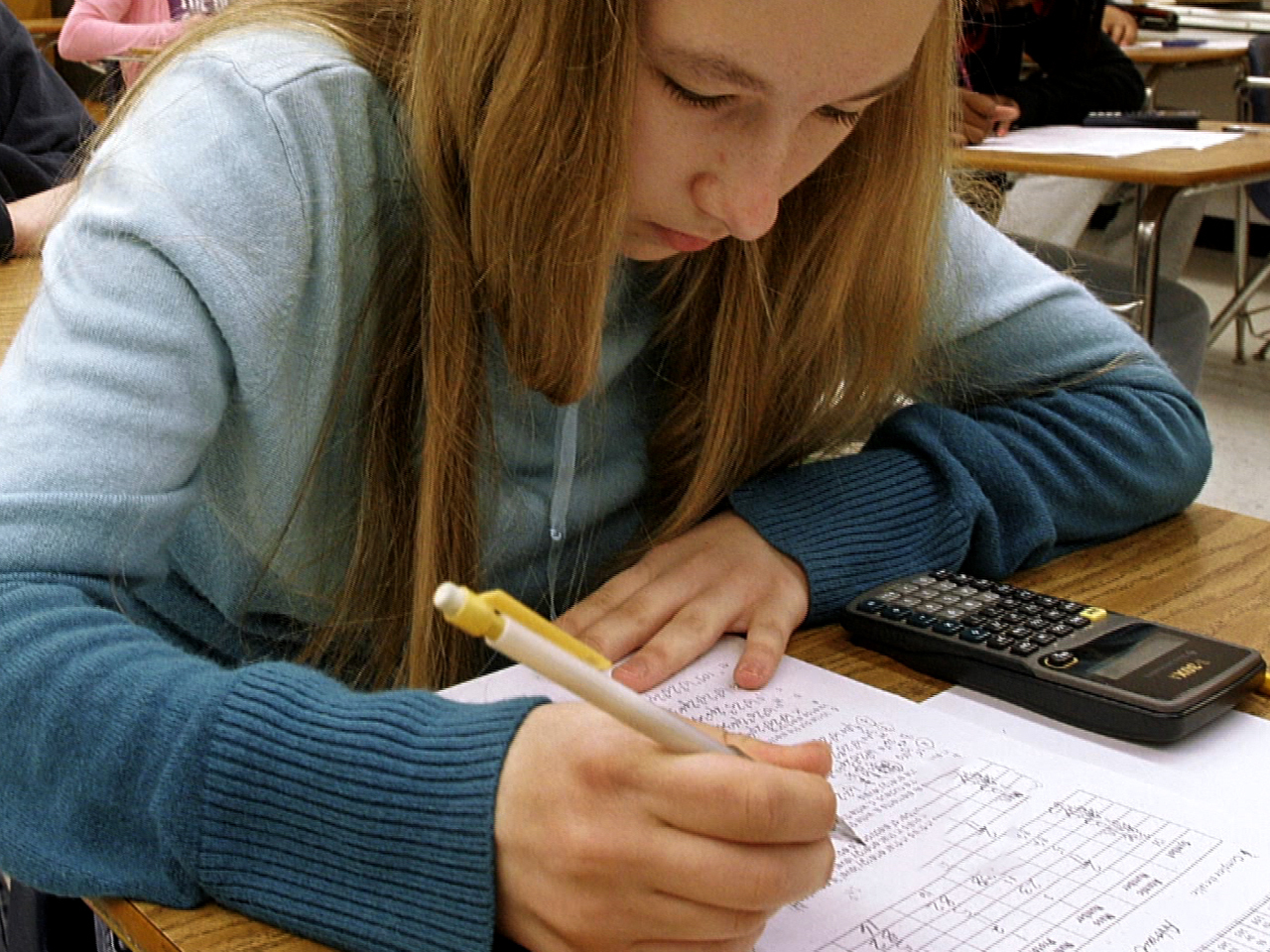 The Department of Education announced Friday that two more states - Washington and Wisconsin - have been granted waivers from the No Child Left Behind education law. That brings the total number of states that have been granted waivers from the program to 26, which means more than half of states have now been freed from having to meet the law's requirements.

Ten other states and the District of Columbia have also requested waivers; their applications are currently under review. Just 14 states have not sought waivers from the law, and they are eligible to do so in the future.

In a press release announcing the latest waivers, the Department of Education made clear the Obama administration's dim view of the law. The Department said that NCLB's "rigid, top-down prescriptions for reform, while well-intentioned, proved burdensome for many states."

No Child Left Behind, which was signed into law in 2002 by President George W. Bush, was designed to provide greater accountability in schools when it comes to student achievement. Its most controversial provision was requirements for annual testing of elementary, middle, and high school students in reading, math and science. States were required to make every student "proficient" in reading and math by the 2013-2014 school year. The law also mandated that schools get annual "report cards" of their progress.

Critics said the law led to a misguided focus on "teaching to the test" and deemed the requirement that all students be proficient by the 2013-2014 school year unrealistic. The also noted that nearly half of schools in the country were being branded as failures under the law for not meeting targets for achievement on standardized tests.

In exchange for the waivers, states must put in place new plans to prepare students for college and their careers and focus on progress for low-income students, among other requirements.

President Obama announced last September that Washington would begin granting the waivers, the first of which were granted in February. The Obama administration has portrayed its decision to grant the waivers as a reaction to a lack of action by Congress, which has failed to reauthorize the law despite its coming up for reauthorization in 2007. While Democrats and Republicans largely agree the law needs to be changed, they differ on how to do so. Republicans have criticized the administration for using the waivers to push its education agenda.

Education Secretary Arne Duncan said the administration's action was a necessary stopgap measure until the law is reauthorized.

"It is a remarkable milestone that in only five months, more than half of the states in the country have adopted state-developed, next-generation education reforms to improve student learning and classroom instruction, while ensuring that resources are targeted to the students that need them most," he said. "A strong, bipartisan reauthorization of the Elementary and Secondary Education Act remains the best path forward in education reform, but as 26 states have now demonstrated, our kids can't wait any longer for Congress to act."

As the New York Times points out, states that have been granted waivers are still required to tie evaluations of teachers and schools in part to student performance on standardized tests. Joshua Starr, superintendent of the Montgomery County schools in Maryland, told the Times that the administration's action thus ultimately amounts to "moving around the chairs on the Titanic." Starr said he would prefer a focus on helping students learn in ways that can't be measured on standardized tests.