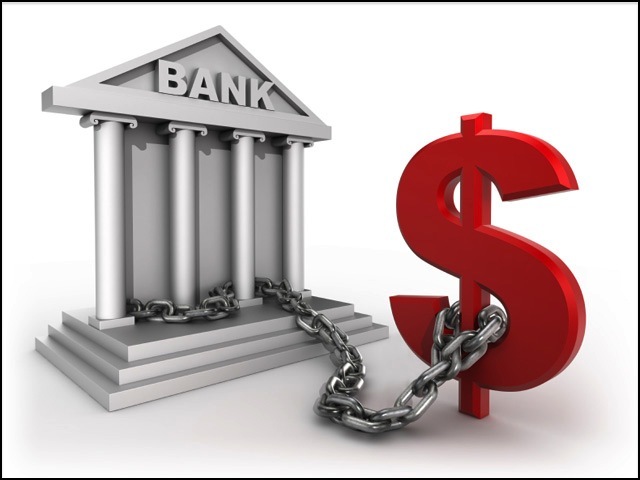 (MoneyWatch) Are you overwhelmed by private student debt? With $165 billion dollars worth of private student loans outstanding, there is a whole lot of suffering out there among former students struggling with their loans.

While it's possible to consolidate federal college debt, consolidating private college debt has been just about impossible. Private lenders have never been motivated to offer their customers loan consolidation at lower rates when they could keep them locked in at higher ones.

But that reality has changed now that credit unions have moved into the market. They are now offering borrowers a way to consolidate their private loans at rates as low as 4.75 percent. With the average age of credit union members at 50, one powerful motivator of the non-profit credit unions is to attract younger customers, according to Ken O'Connor, the director of student advocacy at cuStudentLoans.org.

Credit unions are offering private college consolidation loans at variable rates of 4.75 percent, 5.75 percent and 7.25 percent. The interest rate you obtain will depend on the underwriting process, which looks at such things as your college grades, where you attended school, whether you graduated, your current job and your credit history.

Some borrowers will be able to shave hundreds of dollars off their monthly obligations by merging their loans. Here's an example:

Let's assume that a borrower is coping with $50,000 worth of private loans that have an average interest rate of 12 percent. With a 15-year loan, the borrower would ultimately pay more than $108,000 and the monthly payments would be $600.

Consolidating that debt into a loan with an interest rate of 4.75  percent would drop the monthly payments to $389 and the borrower's total tab would be $70,000.

If you're interested in consolidating private student debt, you are more likely to receive a lower rate if you have a cosigner. This will often be mom or dad. What's attractive about the credit union loans is that they will allow the cosigner to walk away from this loan obligation if the borrower has made timely payments for 12 consecutive months.

You can learn more about consolidating private student loans at credit unions through cuStudentLoans.org.

And if you're shopping for regular private student loans, you'll want to read this post first:Private college loans: 7 things you need to know.