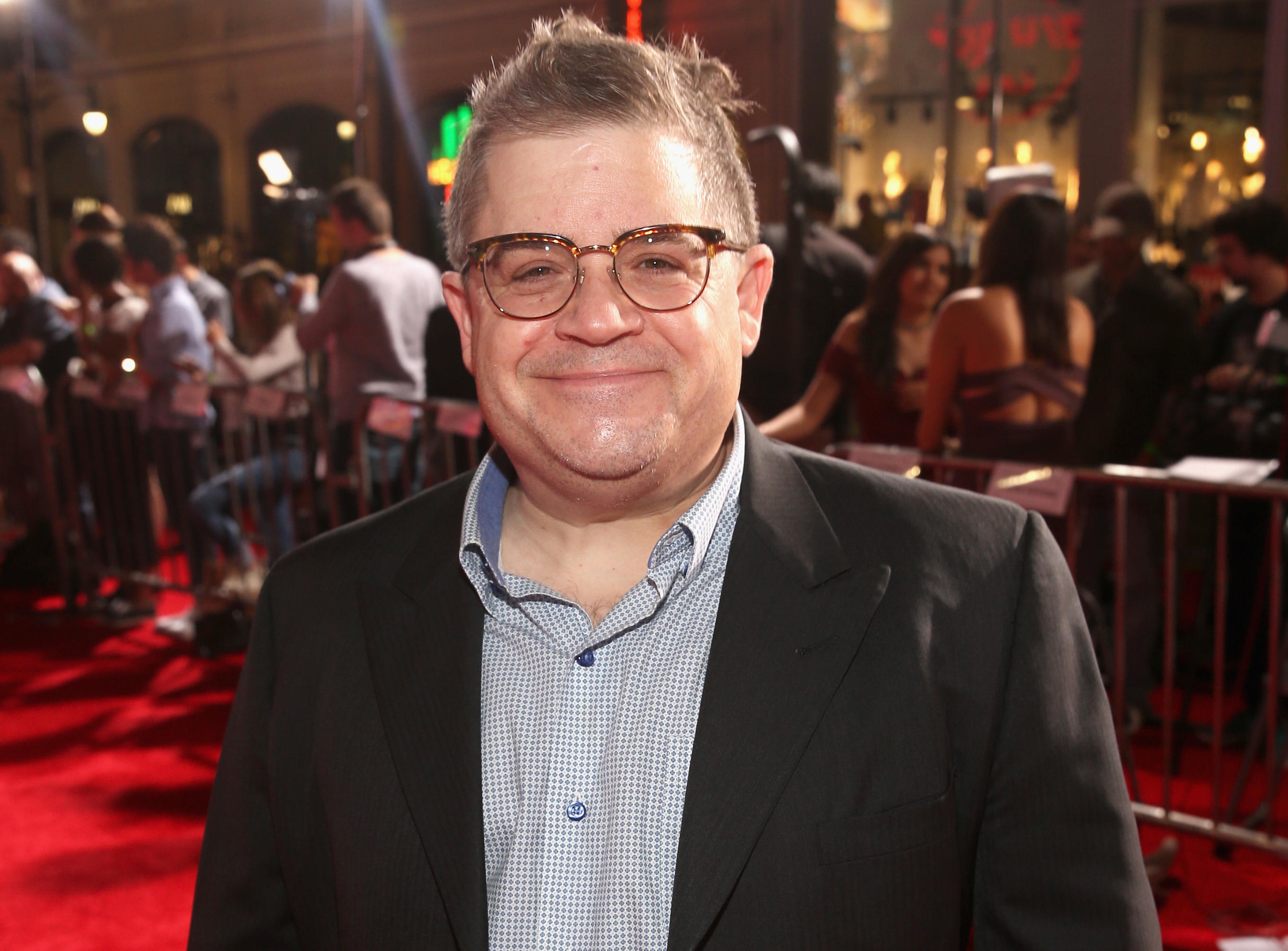 Six months after the sudden death of this wife, Patton Oswalt is stepping onto the stage again.

Oswalt’s wife, the writer Michelle McNamara, died suddenly in April at the age of 46, though her exact cause of death is still unknown. In a remarkably candid interview ahead of his Nov. 3 appearance at the New York Comedy Festival, Oswalt opened up to the New York Times about how he’s found his way back to performing in the wake of personal tragedy.

“I have a feeling it might have been an overdose,” Oswalt said, as his wife had taken Xanax the night before to help her sleep. “That’s what the paramedics there were saying while I was screaming and throwing up.”

Oswalt compared the grief he’s been battling to depression, from which he’s suffered in the past. But this, he explained, was much different.

“Depression is more seductive,” he said. “Its tool is: ‘Wouldn’t it be way more comfortable to stay inside and not deal with people?’ Grief is an attack on life. It’s not a seducer. It’s an ambush or worse. It stands right out there and says: ‘The minute you try something, I’m waiting for you.’”

To combat the grief, Oswalt has thrown himself into performing, starting last month ahead of the Beacon Theater appearance in November. He called it “a rebuke to grief, an acceptance of the messiness of life. I’ll never be at 100 percent again, but that won’t stop me from living this.”