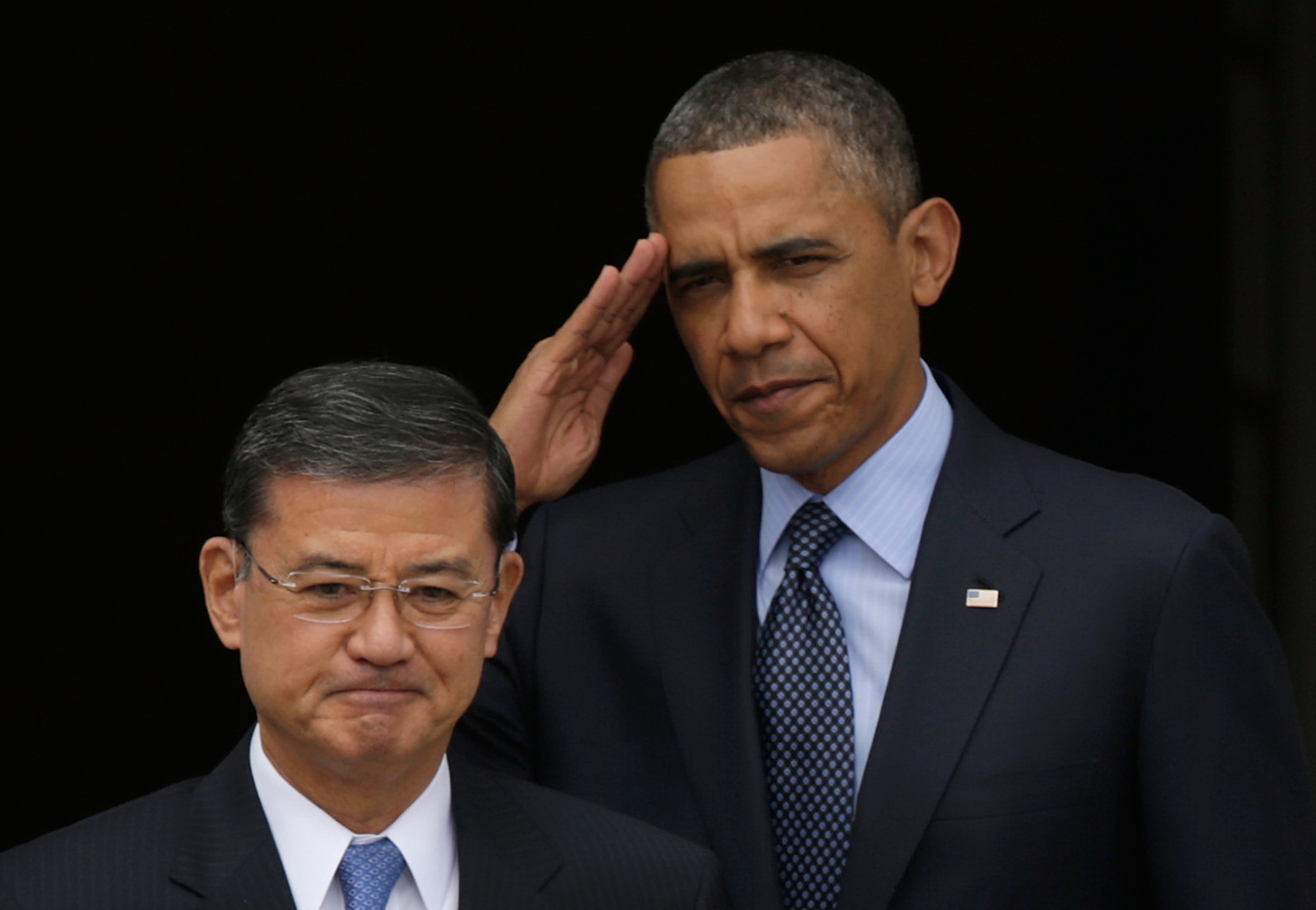 The ongoing scandal surrounding the Veterans Affairs health care system has empowered conservatives who oppose Obamacare, with a growing number saying the woes plaguing the VA are a glimpse of bigger problems to come if President Obama's health care law continues to be implemented.

Their argument: If you think the government has made a mess of managing health care for the nation's veterans, just imagine what a disaster it will be when the feds are responsible for the health care of everyone else.

"I think what's happening with the veterans is a gift from God to show us what happens when you take layers and layers of bureaucracy and place them between the patients and the health care provider," said conservative pundit and former neurosurgeon Ben Carson Saturday on Fox News. "And if we can't get it right, with the relatively small number of veterans, how in the world with are you going to do it with the entire population?"

Radio host Rush Limbaugh built a similar case this week, saying the problems with the VA, which include reports of misconduct and crushing wait times that have been linked to dozens of deaths, provide only a glimpse of the broader havoc Obamacare will wreak.

"We still gotta find a way to convince people that this Obamacare can't work and that everybody's headed for a similar potential as these deaths in the VA," Limbaugh said, according to Mediaite. "No matter how big anybody's heart is, no matter how much they care, here is a microcosm of what Obamacare is gonna be if it's fully implemented."

And Fox News host Kimberley Guilfoyle warned on Wednesday that America can expect "one big, fat VA system in the form of Obamacare" if the health care law continues taking root.

The link between the VA and Obamacare has not yet been made explicitly by elected Republican or other GOP officials, who may be reluctant to immediately politicize a scandal that affects America's veterans.

Longtime Republican strategists Matthew Dowd and Alex Castellanos, for example, critiqued the efficiency of the VA bureaucracy on Sunday without broadening their indictment to include Obamacare. Dowd told ABC the scandal is evidence that there are some things, like health care, "that the government doesn't do well and efficiently." Castellanos told CNN it's the perfect example of a "top-down Washington bureaucratic system" gone wrong.

And when Sen. John Thune, R-S.D., was asked on CBS News' "Face the Nation" whether he worried that the scandal was becoming too politicized, he said he remains focused on the substance of the allegations, not the politics behind them.

This is not about "transient politics," he said. "This really is an issue that needs to be solved. We're talking about the men and women who put their lives on the line."

Still, the emerging commentary from conservative pundits linking the VA and Obamacare could be a look at where Republicans will take the narrative as the controversy continues churning.

Left-leaning analysts have pushed back, disputing the charge that Obamacare will eventually create problems like those seen in the VA system.

USA Today's Kirsten Powers emphasized a key difference between the VA system and Obamacare, saying the former is government-run single payer system, while the latter is merely a series of reforms of the private health insurance industry.

"Obamacare and the VA are not the same thing," she told "Fox News Sunday." "Of course, the VA is really government-run healthcare where you have the government controlling everything. That's not what Obamacare is."

On that count, Powers received some backup from fact-checking website Politifact, which ruled Guilfoyle's claim that Obamacare will become "one big, fat VA system" false.

"The VA is owned and operated by the federal government," the website explained. "Its staff are government employees. In contrast, Obamacare builds upon the existing private sector health industry."