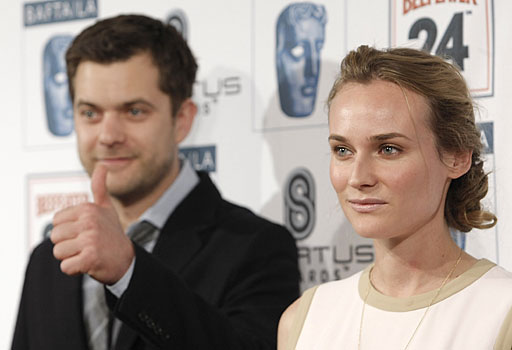 According to early reviews, character actress Frances Fisher steals the show in "Laws of Attraction," a new romantic comedy about divorce attorneys finding love in the courtroom.

Fisher plays Moore's conniving, Botox-injecting, former beauty queen mother. She tells co-anchor Julie Chen, "It's every woman's fantasy, I think, to be single and rich and living on top of the world in New York City. And so that's kind of the starting-off point for me. Also, I thought that the role was so well written. And I think all the supporting characters in this film are really well supported by the writing."

Brosnan and Moore are cast as Daniel Rafferty and Audrey Woods, two high-powered New York divorce attorneys who have seen love gone wrong in all its worst-case scenarios. She practices law strictly by the book, while he is more of a risk taker. Soon they're pitted against each other on opposite sides of a nasty public divorce between famous clients.

Audrey and Daniel travel to Ireland to chase down separate depositions, but they find themselves returning back to the States as husband and wife -- a compromising position for two lawyers on opposite sides of a case.

Some Facts About Frances Fisher