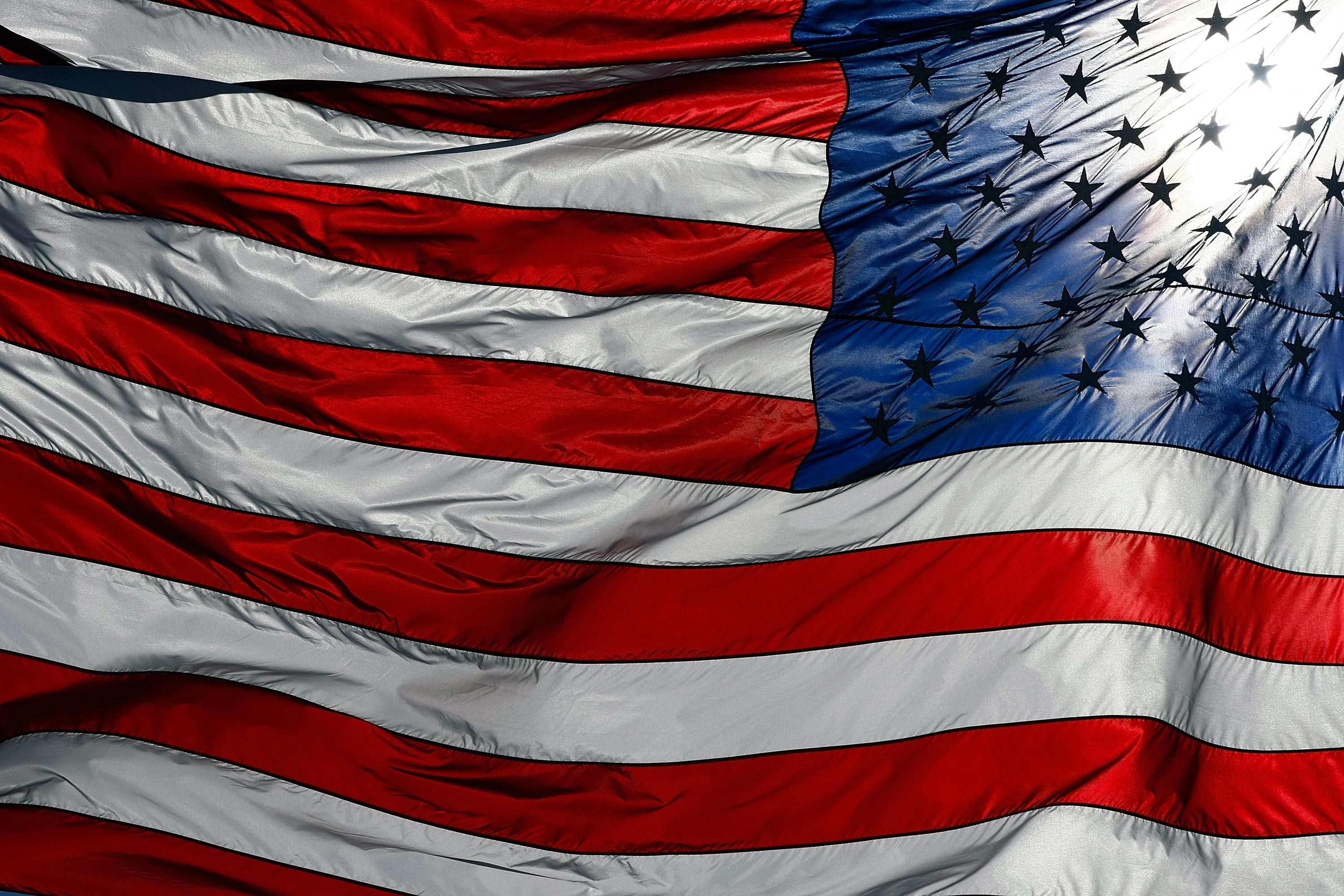 (MoneyWatch) According to one prevailing narrative of the last few years, American capitalism is dead as a doornail and the postmortem looks pretty gloomy. The US Dollar will become worthless as we keep printing money and deepening our indebtedness to China, requiring that Gold become the new currency. Those with money to invest will obviously buy stocks in emerging markets as those economies are growing without the burden of mushrooming debt. A recent survey shows that half of Americans believe China will be the next super power.

As it happens, however, over the two year period ending July 26, 2013, emerging markets lost 12.4 percent of their value. Gold is down 17.2 percent over the same period and has lost a third of its value since its high. Those who invested according to the postmortem didn't do too well during this period.

Meanwhile, even with a downgrade by Standard and Poor's, the US Dollar surged. US stocks turned in a 38.9 percent return, delivering a more than 51 percentage point return above the can't-lose emerging markets.

It appears that markets, yet again, have managed to make fools of those who claimed to know the future.

Lessons for the future

Sure, American politics are still as badly broken as when Standard and Poor's highlighted that issue in the downgrade, and it doesn't appear that this is likely to change in the near future. And, sure, decades of out of control health care spending could soon make us uncompetitive in a global economy if we don't work to find a solution.

Nobody wants to be blindsided by unanticipated events. That, in part, is why we as human beings need to believe we can predict, and prepare for, the future. Though it is understandable, investors should think twice before investing based on those instincts, because those instincts usually turn out to be nothing more than speculation.