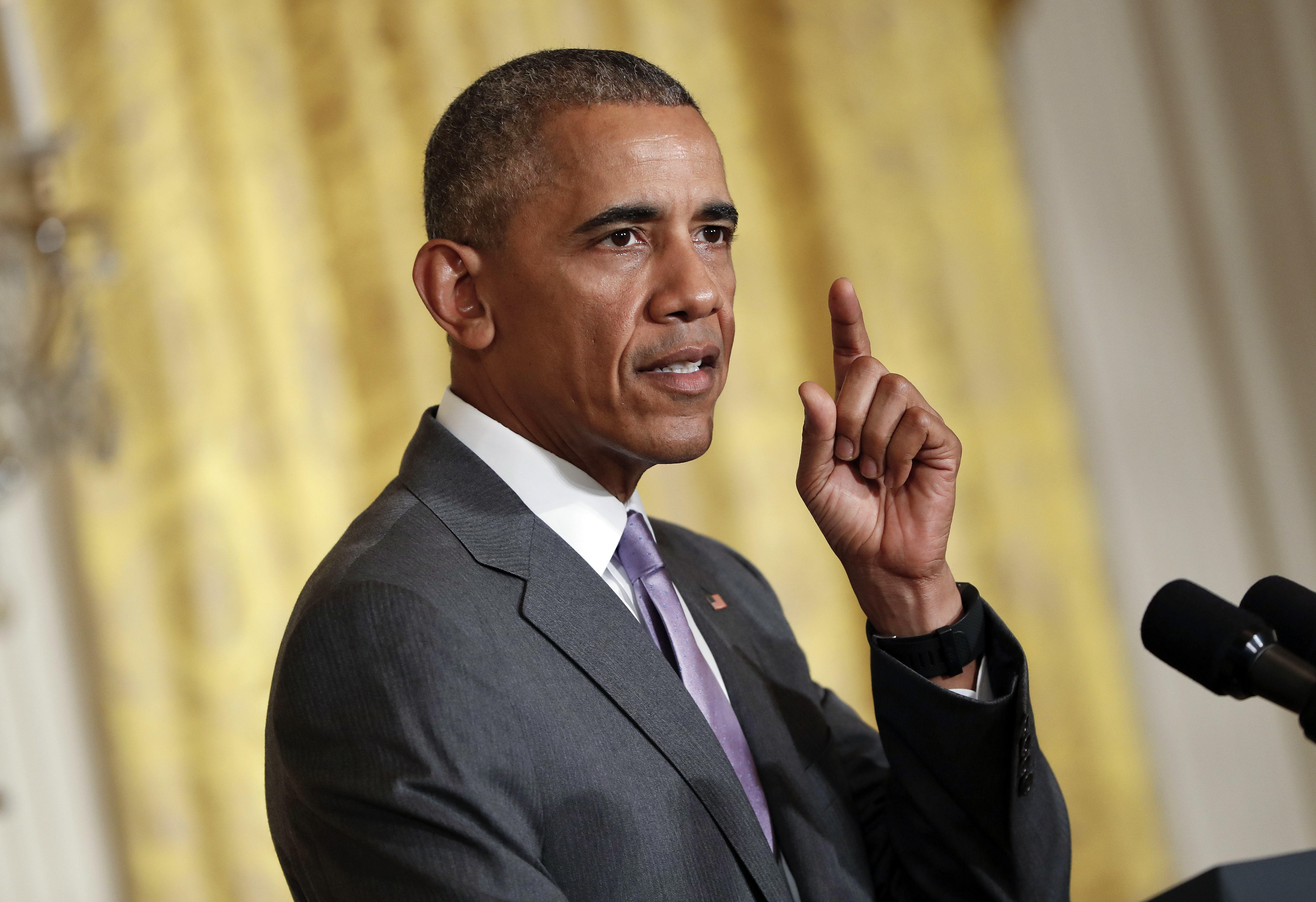 On the 15th anniversary of the 9/11 attacks in New York, a group of family members of people killed that day are calling on President Obama to sign legislation that would allow victims’ families to sue Saudi Arabia in U.S. courts.

“We miss them. And we grieve at what they have missed in lives cut short by terrorists whose immediate targets were innocents and whose ongoing target is everything America has stood for, fought for and promised to protect and defend since our union was formed,” the letter reads. “And we anguish especially as we witness the spread of the poisonous ideology that is determined to ensure that 9/11 was only the beginning.”

The nineteen family members who signed the letter specifically urged Mr. Obama to support the Justice Against Sponsors of Terrorism Act, which would change the rules for foreign sovereign immunity, which in practice would allow the 9/11 victims’ families to pursue legal action against Saudi Arabia for its’ citizens role in carrying out the attacks

The bill could reach Mr. Obama’s desk any day now, after House passed it unanimously on Friday; it passed in the Senate​ back in May, with Sens. John Cornyn (R-Texas) and Chuck Schumer (D-New York) as the lead sponsors. Should Mr. Obama veto the legislation, he could face the first veto override of his presidency.

“The Justice Against Sponsors of Terrorism Act addresses a missing piece of America’s anti-terrorism campaign – a piece that is missing because of grievously errant misconstructions of earlier laws meant to ensure that the families of Americans harmed or killed as a result of terrorist attacks with respect to which foreign governments may be complicit will be able to seek justice in our courts,” the letter reads. “That right is important for our Nation, because it will help to deter state-sponsored terrorism.  It will help uncover truth – such as the mysteries surrounding the ability of 19 hijackers -- barely educated, not speaking much English and without visible resources – to come to America, learn to fly, set up camps in several cities and hijack four commercial airliners, crashing them spectacularly into the heart of our Government and the heart of our economy.”

The Obama administration has expressed concerns about the bill, saying it could open the U.S.—and its diplomats and service members—at “significant risk” if other countries choose to adopt similar laws.

“You have had your differences with us about JASTA,” the letter reads. “And we have been supportive of the reasonable efforts Congress has made to address your misgivings.  But, now, Congress is done, and the result is legislation that both the United States Senate and the House of Representatives passed without a single dissenting voice.

“Please, Mr. President, don’t slam the door shut and abandon us,” the letter concludes. “We need the Executive Branch to join Congress and protect us and all future victims of terrorism. Please sign JASTA.”