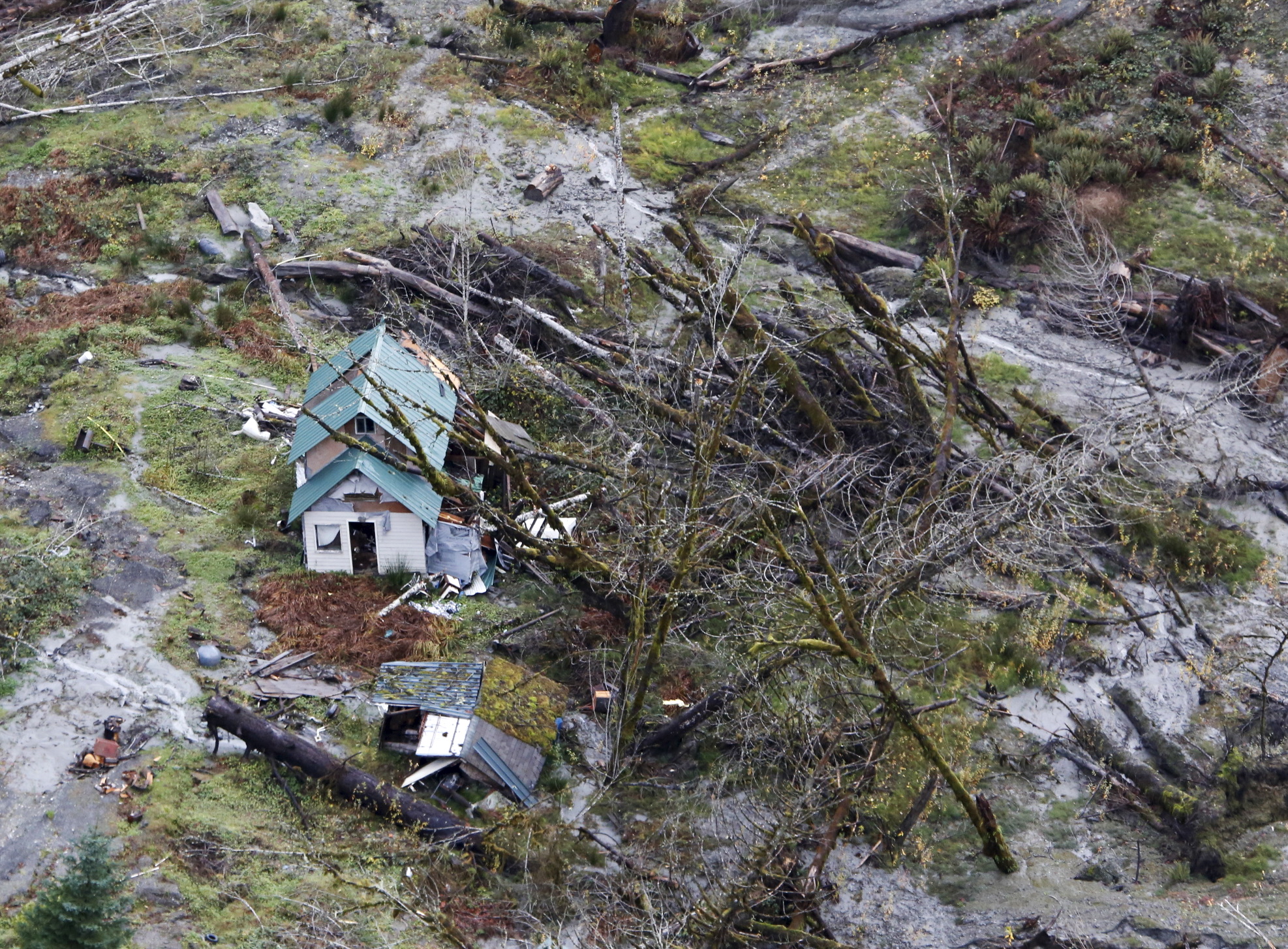 UNITED NATIONS -- Ninety percent of disasters in the last 20 years have been caused by floods, storms, heatwaves and other weather-related events - and these weather-spawned disasters are becoming more frequent, according to a report released Monday.

The report said the 6,457 weather-related disasters that were recorded between 1995 and 2015 claimed 606,000 lives and affected more than four billion people.

Flooding alone accounted for 47 percent of the weather-related disasters, affecting 2.9 billion people - 95 percent of them living in Asia which bore the brunt of disasters due mainly to its large and varied landmass including multiple river basins and flood plains, it said.

In terms of countries, the United States and China reported the highest numbers of weather-related disasters during the 20-year period, which the report said can be attributed to their large landmasses and population concentrations.

According to the report, the 10 countries with the most affected people were China, India, Bangladesh, Philippines, Thailand, Pakistan, Brazil, Vietnam, Kenya and Ethiopia.

Even though cyclones, hurricanes and other storms occurred less frequently, the report said they were the most deadly disasters, killing more than 242,000 people in the last 21 years - 40 percent of the global total.

Nearly 90 percent of these deaths were in low-income countries even though they accounted for only 26 percent of the storms, it said.

The report, entitled "The Human Cost of Weather-related Disasters 1995-2015," was written by the U.N. Office for Disaster Risk Reduction and the Center for Research on the Epidemiology of Disasters at the Catholic University of Louvain in Belgium. The center's Emergency Events Database contains the world's most complete record of disasters from 1900 to the present, it said.

"While scientists cannot calculate what percentage of this rise is due to climate change, predictions of more extreme weather in future almost certainly mean that we will witness a continued upward trend in weather-related disasters in the decades ahead," the report said.

Margareta Wahlstrom, head of the U.N. disaster office, and Debarati Guha-Sapir, a professor at the Louvain center, said the report's findings "underline why it is so important that a new climate change agreement emerges" from a crucial meeting of the world's governments in Paris in December.

How Napster Works - And How It Doesn't