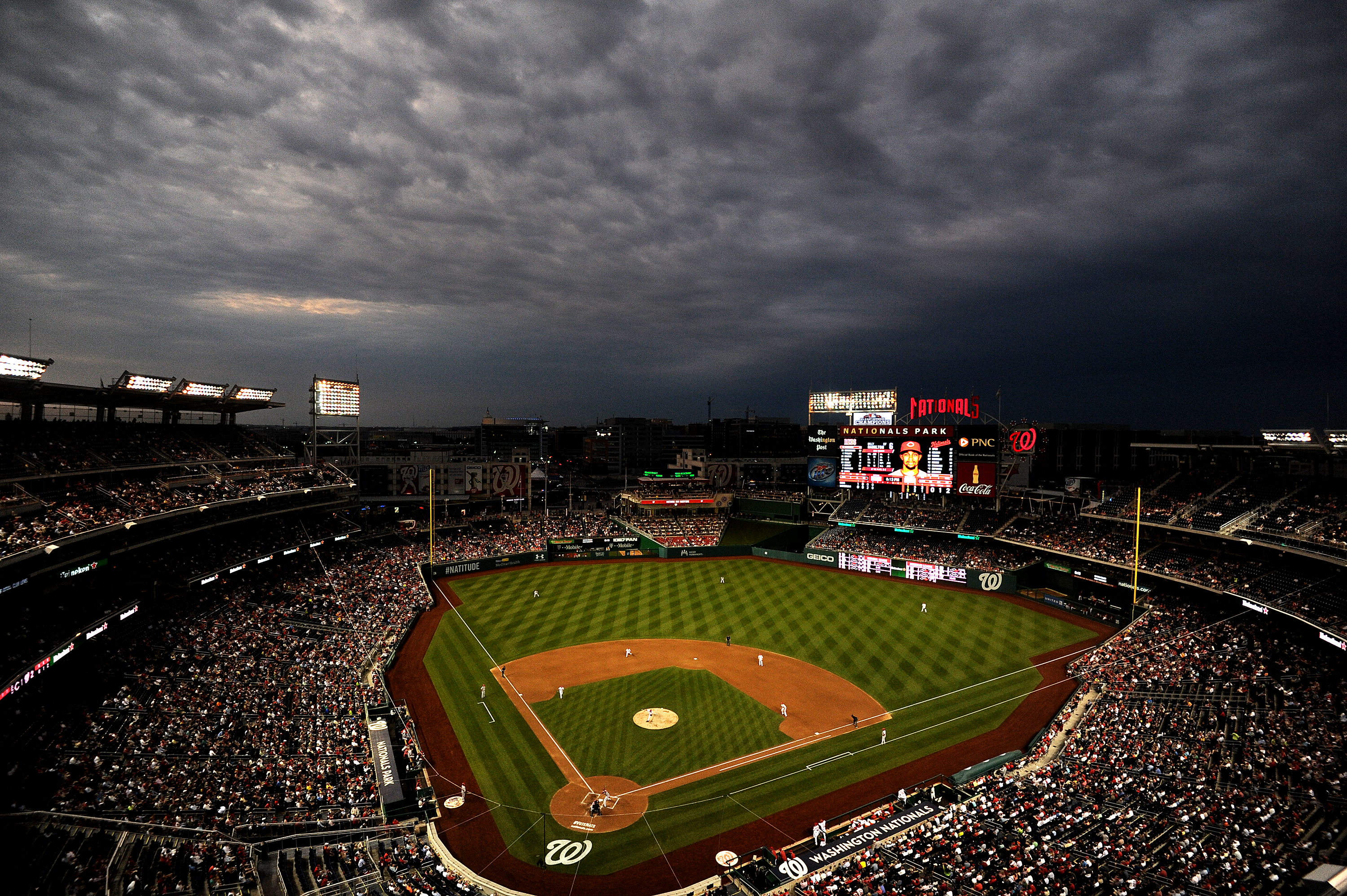 From efforts to save water and ramp up recycling to the installation of a wind turbine and water treatment systems, pro sports franchises are getting in on the greening game. Here are some of the teams and leagues who score big on the eco-friendly scale:

Making up for Away Games

The Philadelphia Eagles are among the greenest teams in the NFL - and we are not talking about their uniforms. They have introduced green cleaning products for their staff, increased their recycling rate by a whopping 209 percent since 2010 and, most dramatically, are offsetting all their travel by financing tree plantings in other parts of Pennsylvania and by purchasing seedlings for a wildlife refuge in Louisiana.

Forget the Green Monster, the Boston Red Sox have gone and made the whole stadium green. Started in 2008, the Fenway Greening program has included the installation of enough solar panels to provide 37 percent of their energy. The stadium also boasts Big Belly trash cans - solar-powered compactors that can collect six times as much refuse as the old trash barrels.

It's one thing to find a statue of a famous ball player outside a stadium. But a wind turbine? The Cleveland Indians became the first team to install a wind turbine as part of its "Our Tribe Is Green" initiative. It also has a long-running recycling program that has resulted in them reclaiming about a quarter of all the park's waste.

When you play baseball in Florida's heat, you can use up a lot of water. That is why the Miami Marlins retrofitted their stadium to reduce their water footprint. New plumbing fixtures and water use plans will reduce their water use by an estimated 52 percent, while changes to their landscape design mean a 60 percent reduction in water for irrigation.

Plastic bottles, paper and even compost. Little escapes the notice of the Pittsburgh Pirates, who have managed to divert approximately 65 percent of waste from PNC Park out of the waste stream. According to the city of Pittsburgh, the stadium has recycled enough plastic bottles that if they were laid end to end they would stretch from PNC Park to Yankee Stadium and back again.

The Seattle Mariners' Safeco field isn't only one of the most beautiful stadiums, it's also one of greenest. Since 2006 the team has reduced the use of natural gas by 40 percent, electricity by 25 percent and water use by 25 percent. (The savings amount to more than $1.75 million in electricity, natural gas, water and sewer charges.) They installed a new scoreboard in 2010 that uses 90 percent less power than the old one.

The plumbing fixtures at the Washington Nationals stadium have helped save 3.6 million gallons of water per year and reduced overall water consumption by 30 percent. The field is lighted by energy-conserving light fixtures that user 21 percent less energy than typical field lights and have helped reduce light pollution. Even the building materials had a green component, with 10 percent coming from recycled materials. Because it is near the Anacostia River, all wastewater from the stadium is filtered before it enters the sewer and storm water systems.

If there is one sport that should care about global warming, it's hockey. The National Hockey League's sustainability initiatives include the purchase of wind energy credits to offset all of its electricity usage for its headquarters in New York City. Five of its arenas are also powered in part by solar or other renewables such as biogas.

A Slam Dunk for the Environment

As part of its NBA Green initiative, professional basketball is pushing its teams to be more environmentally friendly. Six of its arenas, including Philips Arena in Atlanta, Barclays Center in New York and AmericanAirlines Arena in Miami, have received LEED certification by the U.S. Green Building Council. Five arenas have also installed solar panels.