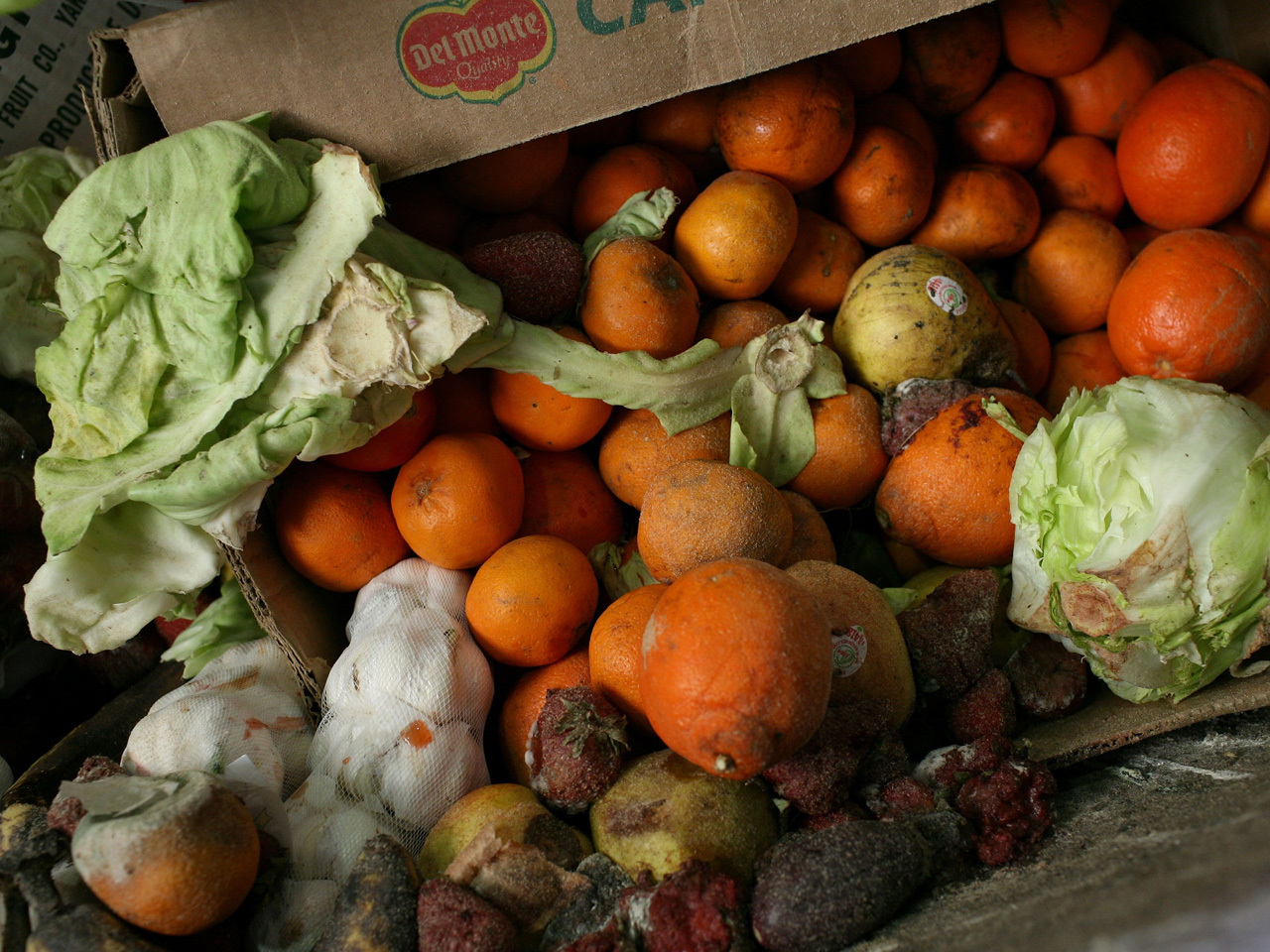 WASHINGTON Americans throw away more than a third of what they buy -- that's almost $400 a year per person, or more than an average month's worth of groceries.

In 2010, an estimated 133 billion pounds of food from U.S. retailers, restaurants, and homes was tossed. Food waste makes up most of the waste in landfills, according to the Environmental Protection Agency.

Working with the nation's largest retailers and food companies, the Agriculture Department and the EPA said Tuesday that they are going to try and bring those numbers down.

Agriculture Secretary Tom Vilsack said the department will work with industry to increase donations of edible food, make it easier for companies to donate misbranded meat and poultry and test out a meat-composting program.