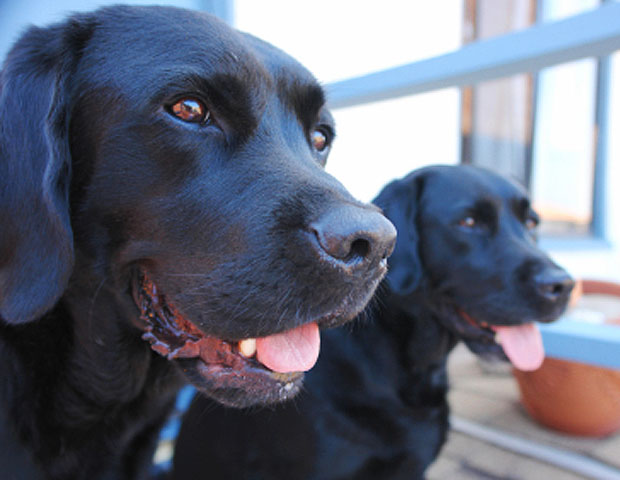 NASHVILLE, Tenn. - A Labrador retriever who helped in the search for victims of the 9/11 attacks at the Pentagon underwent groundbreaking stem cell therapy in Tennessee to relieve pain from arthritis.

Bailey, a 14-year-old black female lab, underwent the procedure Friday. It was developed by Kentucky-based MediVet America and performed at Companion Animal Hospital, in Goodlettsville. The Tennessean reports the animal hospital and the company provided the therapy free of charge.

Bailey's owner, Keith Lindley, was a Shelby County firefighter during the terrorist attacks and they were asked to help search the rubble. Lindley said although Bailey didn't find anyone, she later served as a therapy dog to comfort rescue workers.

Doctors took stem cells from her tissue and injected them into her joints to prompt cartilage to grow.