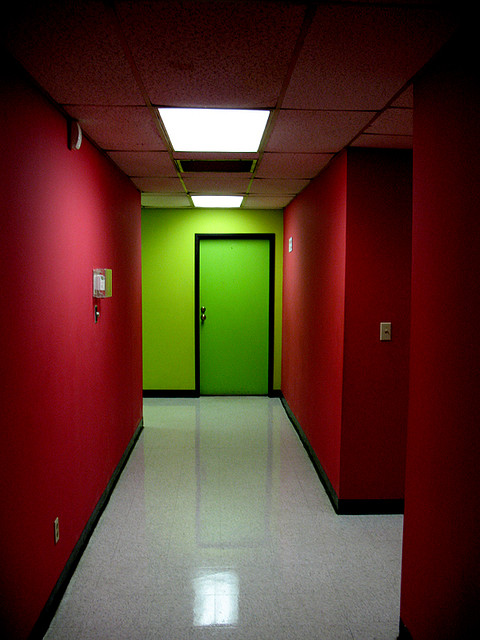 Is it really that bad? A new survey by Right Management, the consulting arm of staffing group Manpower, finds that a whopping 84% of employees are planning on searching for a new job in 2012. That compares to 60% of the respondents in a similar survey by Right Management conducted two years ago. The company surveyed more than 1,000 people in the U.S. and Canada. Only five percent of survey respondents said they were planning to stay in their current job.

Bram Lowsky, a senior vice president at Right Management, says intent to leave is the workplace equivalent of asking if the country is heading in the right direction. In essence, employees are saying the workplace is headed in the wrong direction -- very wrong. Say Lowsky:

Employees are restless and feel they are lacking in options. The prolonged period of economic uncertainty has meant much less job mobility than usual, and employees understandably believe they have fewer career opportunities.

Other research organizations have found substantial numbers of people looking to get out of their current jobs, but nowhere near the Right Management numbers. A survey this summer by Mercer found that 32 percent of employees said they were "seriously considering leaving" their jobs. The youngest workers were mostly likely wanting to make a change.

Figures from the Bureau of Labor Statistics released this summer showed that record numbers of people were quitting their jobs, but it's not as if the entire workforce is moving into new positions: According to that data, almost two million Americans quit their jobs voluntarily in May, up 35 percent from January 2010.

Then again, maybe asking people if they plan to look for a new job next year is like asking them if they plan to go to the gym three times a week. Of course they plan to, but how many actually manage to follow through?

More on MoneyWatch
-- Half of workers just don't care
-- Time to quit your job?
-- Why you didn't land the top job