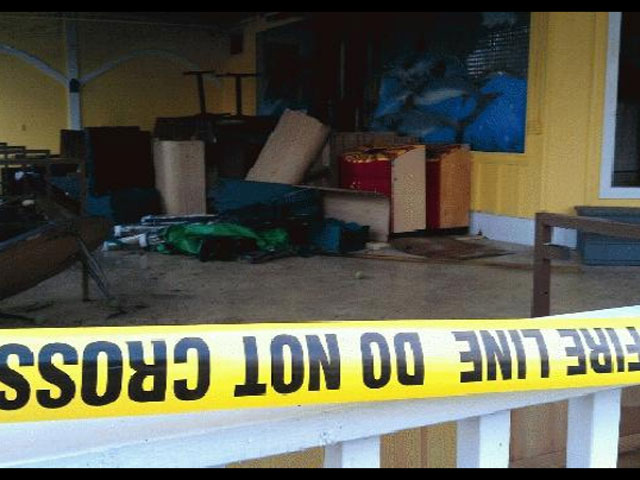 Officials tell CBS affiliate WGME that a local cafe was damaged when items on the porch burned and a window shattered, and that at least four fires were put out in the dune grass along the beach. The station said another fire was set in a trash can, another between two cabins and yet another near a building under construction.

A fire official called the blazes an "odd situation" but stopped short of calling them arson fires.

Firefighters extinguished all the blazes. No injuries were reported.