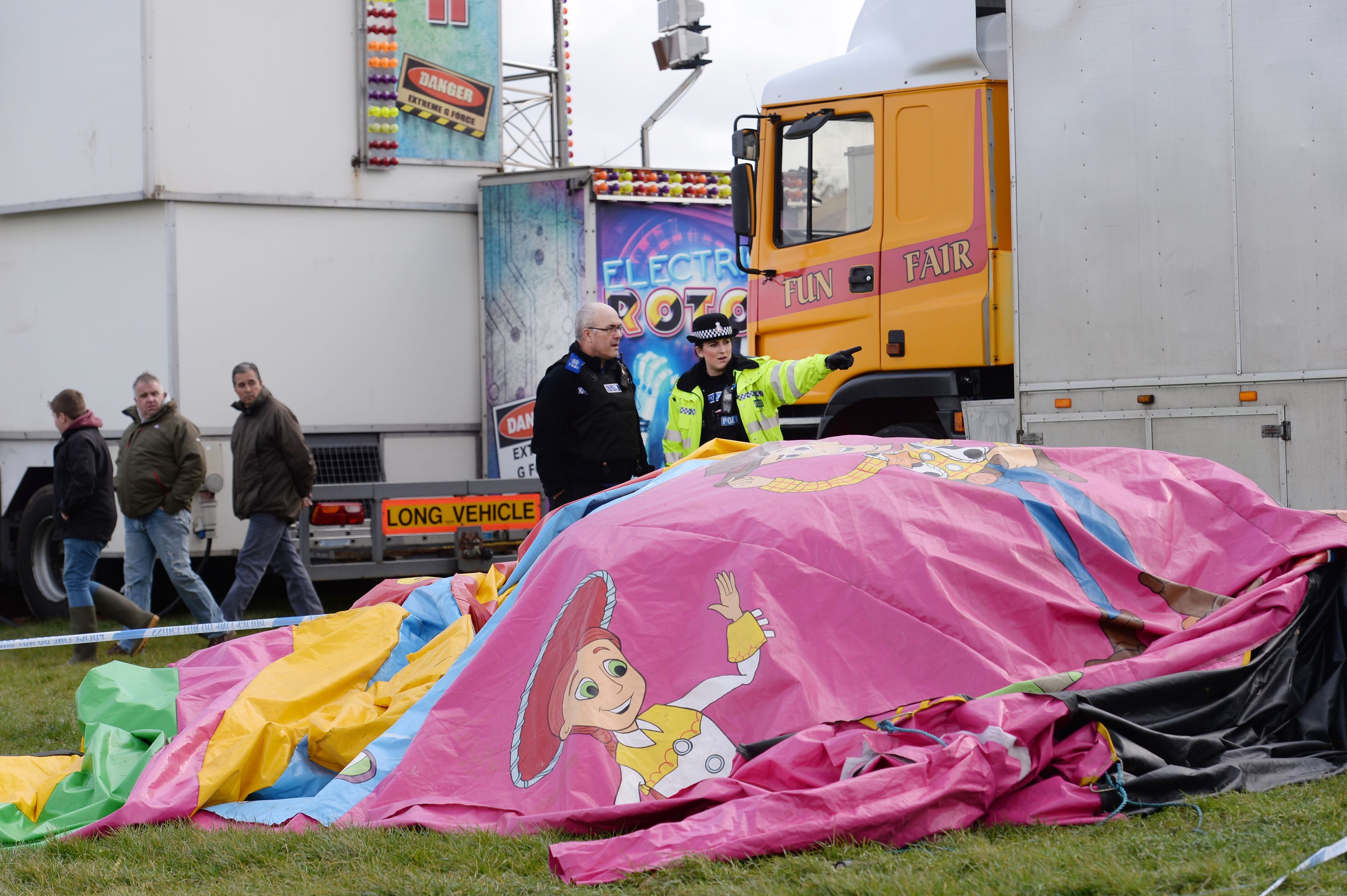 LONDON-- Two arrests have been made in Britain after a seven-year-old girl died while using a bouncy castle at an Easter fair.

The girl died after the inflatable castle at Harlow Town Park, 30 miles north of London, was swept away by a strong gust of wind. The girl was treated at the scene and taken to a hospital by air ambulance but still died.

Police says Sunday a man and a woman from a bouncy castle firm have been arrested on suspicion of manslaughter. They have not been identified.

Ray Smith of the Showmans Guild of Great Britain said the castle had been displaced by "a sudden gust." He said if the winds had been consistently high, the castle and other inflatables would have been closed.