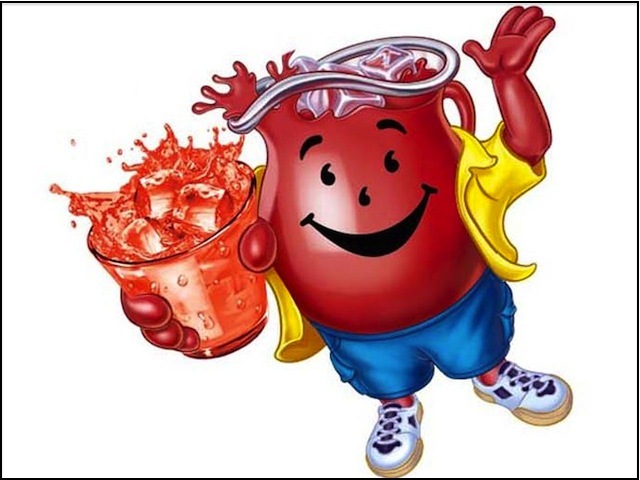 (MoneyWatch) COMMENTARY From your parents telling you the early bird gets the worm to that personal branding blog you read just last week, everyone and his brother has advice on how to advance your career.

There are only two problems with that.

First, to say things have changed over the past few decades is a bit of an understatement. What was once conventional wisdom is now laughably outdated. Second, the Internet is full of blogs and tweets designed to rack up clicks by quoting clueless people and bad research.

To help clear up all the nonsense, here's the truth about seven career advice myths that have somehow managed to become conventional wisdom. Don't drink the Kool-Aid.

If you're not an early riser, you're a loser. Granted, the deck is sort of stacked against you, but that doesn't mean you're doomed. I haven't had a coherent thought before noon in decades and somehow managed to have a remarkably successful career. And I'm certainly not alone. Instead of trying to be a zombie drone like everyone else, here are some easy tips on how to succeed when you're not a morning person.

It's not what you know but who you know. This old saying has given more people an excuse to give up on their careers than anything I can think of. Yes, it's true that networking and work relationships are key to your success, but now more than ever, that's entirely up to you. It's your responsibility. If you aren't willing to do the work, don't blame it on anyone else. Also, what you've got going on under the hood means more than anything; it always has.

You need to kiss up to get ahead. I've known hundreds of successful executives and very few got there by kissing up to management and being worthless yes-men. If you know what you're doing, you don't have to kowtow to anyone. Learn how to manage up and how not to manage up, instead. Managing your boss is not the same as kissing his behind. Not even a little.

It's called work for a reason; it's not supposed to be fun. It's true that business is about business; it's certainly not all fun and games. That said, your absolute best chance of having a fulfilling and successful career is by doing what you love or have a passion for. If you dread getting up and going to work in the morning, you're not there yet. Keep looking.

Is 'do what you love' good career advice?7 modern workplace myths9 reasons why people fail

You need some sort of career coach. Everyone needs mentors and people who inspire us. But to have credibility, to provide guidance and insightful advice, they need to be people who've gone where you would like to go and achieved what you aspire to achieve. By definition, a coach who's paid to guide your life or career isn't that. Don't waste your time and money.

Nice guys finish last. Absolutely untrue, simple as that. Organizations are far more effective at getting things done when people help and support each other in positive ways. In any business interaction, you have a better chance of winning if you're nice to people. All things being equal, nice wins. Incidentally, nice doesn't mean you're a doormat or you're not tough, professional or a strong negotiator. They're not mutually exclusive qualities, so don't confuse them.

Your personal brand is a big deal. This is very confusing to a lot of people, so let me be clear. Look and behave professionally online and in person. Keep your own personal drama out of the workplace and out of your public online presence like LinkedIn (LNKD), Twitter, Facebook or your personal blog. Companies do not hire or promote personal brands. They hire and promote people who can get the job done and won't be a pain in the rear. I don't call that personal branding. I call that common sense. Use it.