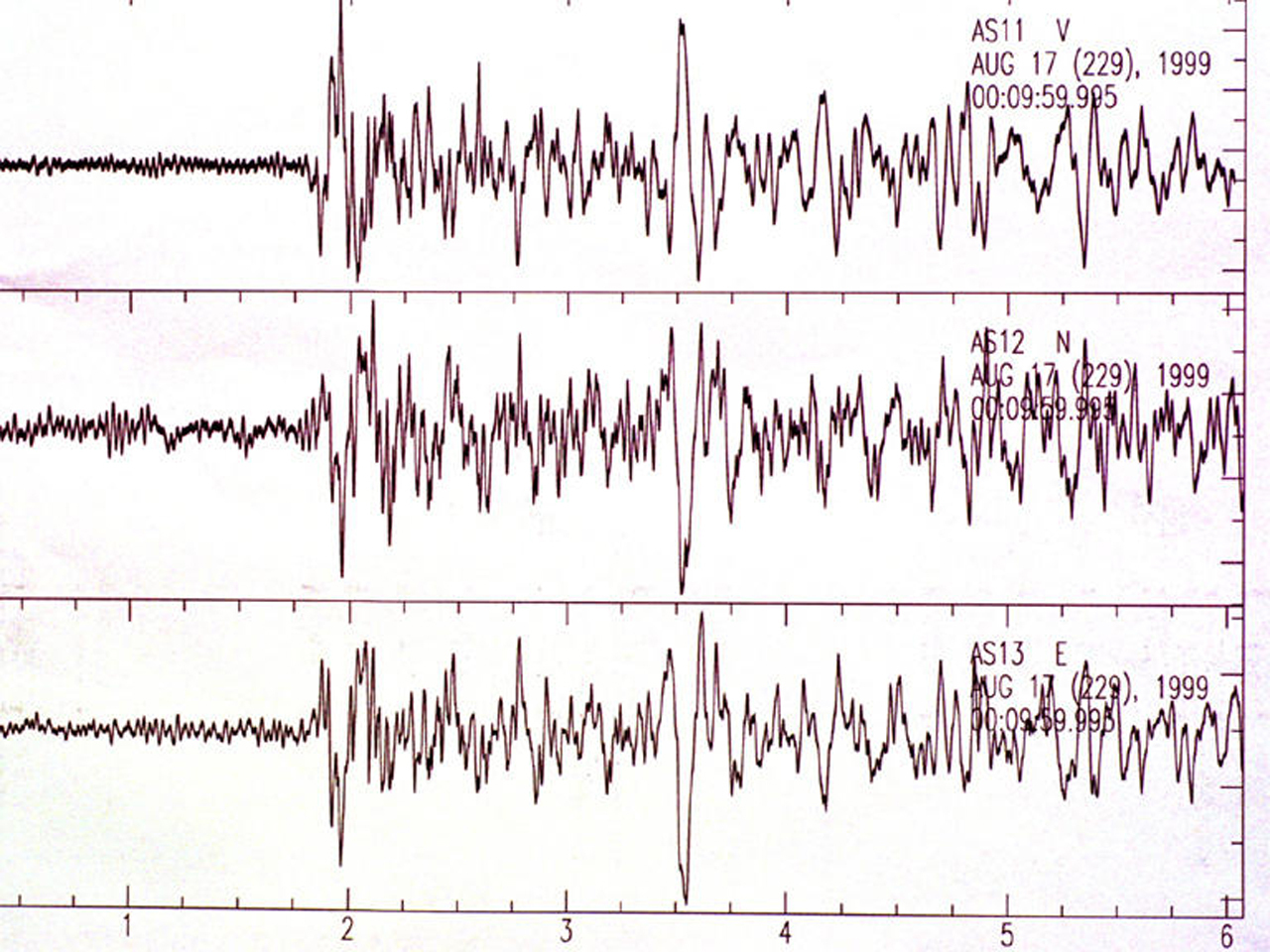 Some buildings in Wellington were evacuated, and items were knocked off shelves in places. Police were trying to verify reports that one house near the quake's center was severely damaged. There were no initial reports of injuries.

The magnitude 6.8 quake struck just after 2:30 p.m. near the South Island town of Seddon, followed by a series of smaller aftershocks.

Boulders fell onto State Highway 1, the major route for traffic near Seddon, said police spokeswoman Barbara Dunn. She said she was trying to verify reports that one home in Seddon had been severely damaged.

The U.S. Geological Survey said the epicenter was 94 kilometers (58 miles) west of Wellington at a depth of 10 kilometers (6 miles).

A quake of a similar strength in the same area three weeks ago broke water mains, smashed windows and downed power lines.

New Zealand is part of the so-called Pacific "Ring of Fire" that has regular seismic activity. A severe earthquake in the city of Christchurch in 2011 killed 185 people and destroyed much of the city's downtown.