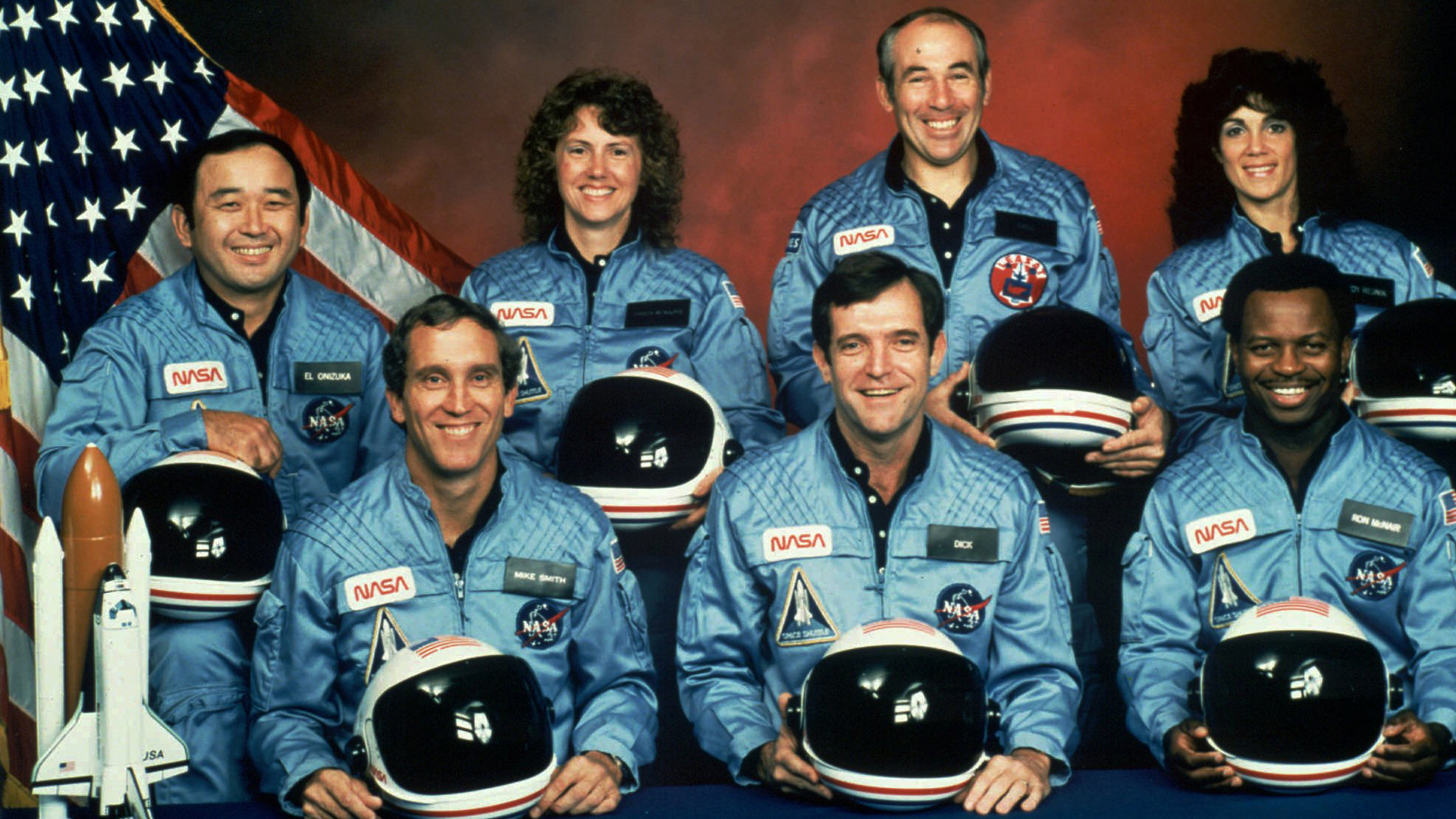 It was a cold January morning in 1986. Too cold, worried the engineers whose company built the rocket boosters for space shuttle Challenger. They knew the shuttle's rubber O-rings, used to seal booster joints at ignition, could become brittle in frigid weather. Tragically, they were right.

Seventy three seconds after lift-off, the shuttle broke apart off the coast of Cape Canaveral, Florida, killing its seven crew members, including schoolteacher Christa McAuliffe. Ten years later, when 60 Minutes broadcast the story above, two engineers told Lesley Stahl they had tried -- and failed -- to get NASA to postpone the launch.

"When it ignited and cleared the launch tower, I whispered to Bob that we had just dodged a bullet," remembered Roger Boisjoly, who worked for NASA contractor Morton Thiokol.

His colleague Bob Ebeling had the same thought. "I was in the middle of my prayer, watching the screen and praying, 'Thank you for making me wrong.' And -- kaboom -- it went," he told Lesley Stahl. "I walked right out of there and went in my office, closed the door and cried."

Grace Corrigan, McAuliffe's mother, was watching the launch with her husband Ed, and Christa's son's third-grade class. Corrigan started sobbing even before the accident.

"Did you have a premonition?" Stahl asked her.

"Perhaps that's what you would call it," Corrigan said. "I didn't quite understand what was wrong with me. And my husband had said-- maybe that was why he had said, 'You know, if I could, I'd go and take her off of that.'"

Corrigan told Stahl she wasn't angry at NASA, but her husband, who died in 1990, felt differently. "[Christa] did not die for NASA and the space program," he wrote in his journal. "She died because of NASA and its egos, marginal decisions, ignorance and irresponsibility. NASA betrayed seven fine people who deserved to live.'"

NASA engineer Ebeling told Stahl that an earlier shuttle mission had revealed design flaws in the booster joints and O-rings, and that he tried to stop the Challenger launch during a teleconference with NASA engineers and managers the night before. He said he was certain it would be a "total disaster" to send the shuttle up on such a cold day.

"You felt that sure that this would be a mistake?" Stahl asked him.

"That sure," he said. "I was absolutely sure, just as sure as death."

Fellow engineer Boisjoly had the same concerns. He told Stahl that he and his fellow engineers at Morton Thiokol all wanted to scrub the launch, but their NASA counterparts refused. He suspected NASA was embarrassed by earlier postponements and eager to have President Reagan mention a successful launch in his State of the Union address slated for later the same day.

While NASA denied exerting pressure, Boisjoly said Morton Thiokol had been warned that NASA might change contractors. "I was there. I felt the pressure," he said.

Boisjoly left Morton Thiokol soon after the accident, and Ebeling retired. Both were diagnosed with post-traumatic stress disorder. Boisjoly died in 2012.

"I let the country down and I let the astronauts' families down," Ebeling told Stahl in 1996. "That's where my depression comes from. I should have somehow done more."

After the disaster, a presidential commission conducted hearings and concluded the Challenger disaster was "an accident rooted in history." The problem, the commission reported, "began with the faulty design of its joint and increased as both NASA and contractor management first failed to recognize it as a problem, then failed to fix it and finally treated it as an acceptable flight risk."

Following the report, NASA implemented several changes designed to improve safety. But in 2003, another seven crew members lost their lives when the space shuttle Columbia disintegrated while reentering the atmosphere.