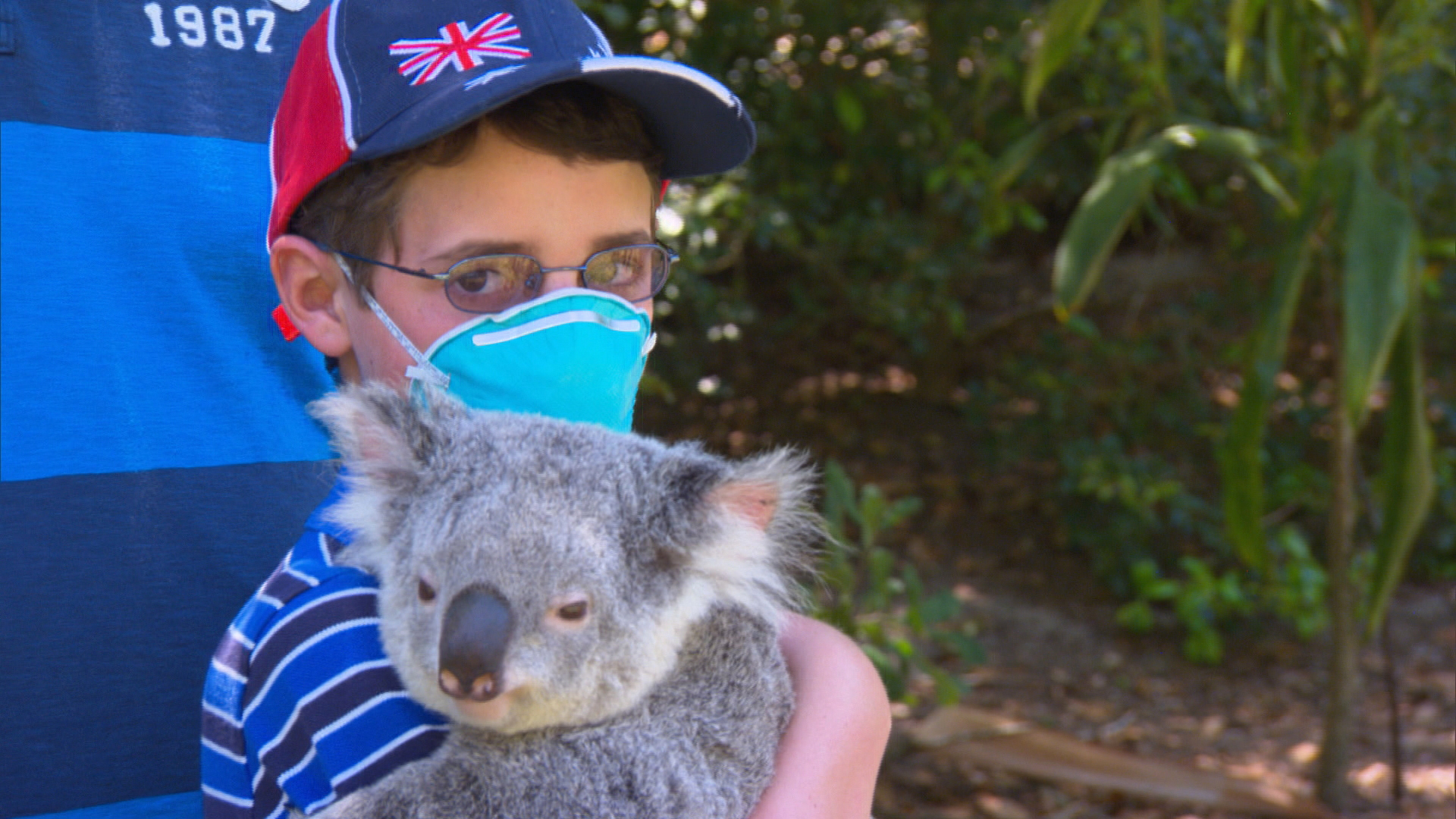 On 60 Minutes this week, viewers were introduced to two seriously ill young boys -- Kaden Erickson and Gavin Grubbs -- whose wishes were granted by the Make-A-Wish Foundation, which granted more than 14,000 wishes in 2015 alone. To support more wishes like Gavin's and Kaden's, you can contribute to Make-A-Wish, or go to wish.org to learn how to become a volunteer.

Kaden's family also asked that viewers direct donations in Kaden's name to The Ronald McDonald House of Memphis and St. Jude Children's Research Hospital in Memphis to support other kids and families in their fight against life-threatening diseases.

60 Minutes Overtime asked correspondent Bill Whitaker about meeting Kaden, a soft-spoken 12-year-old with a deadly type of leukemia. Turns out, he was no ordinary kid.

"I had never met anybody quite like him before," Whitaker tells Overtime Editor Ann Silvio in the video above.

Whitaker says he was particularly struck by how Kaden faced his own mortality and opted for a third painful bone marrow transplant to combat his disease. "Well, would I rather just die or would I have a chance of living?" Kaden tells Whitaker. "I chose the chance of living."

Kaden's family helped inspire him to fight. "The Erickson family is like a little army," 60 Minutes producer Magalie Laguerre-Wilkinson tells Silvio. "And they're really, really tight. I mean, it's five of them -- it's Kilee, Kaden, Konor, Kasen and Klara, all with the letter K."

For his treatments, Kaden had to leave his home in Jonesboro, Arkansas and travel to Memphis for days or weeks at a time, a separation that was hard on both him and his siblings. That's partly why getting his wish - a family vacation in Australia - was so important.

"When a wish is granted, it's a gift not just to the child but to the entire family," Laguerre-Wilkinson explains.

In Australia, the Erickson kids played in the sand and surf, and Kaden even got to hug a koala bear. More importantly, it gave the family a chance to get away and relax together, something they badly needed.

"Did it make you forget for a while that you were sick?" Whitaker asks Kaden.

"Yes. It made me feel a little bit normal," he says, "more normal than I've been for a while."

Sadly, Kaden died on September 18, making that trip - and the memories it gave the Erickson family - all the more valuable.

The video above was produced by Sarah Shafer Prediger and Ann Silvio. It was originally published on October 18, 2015.