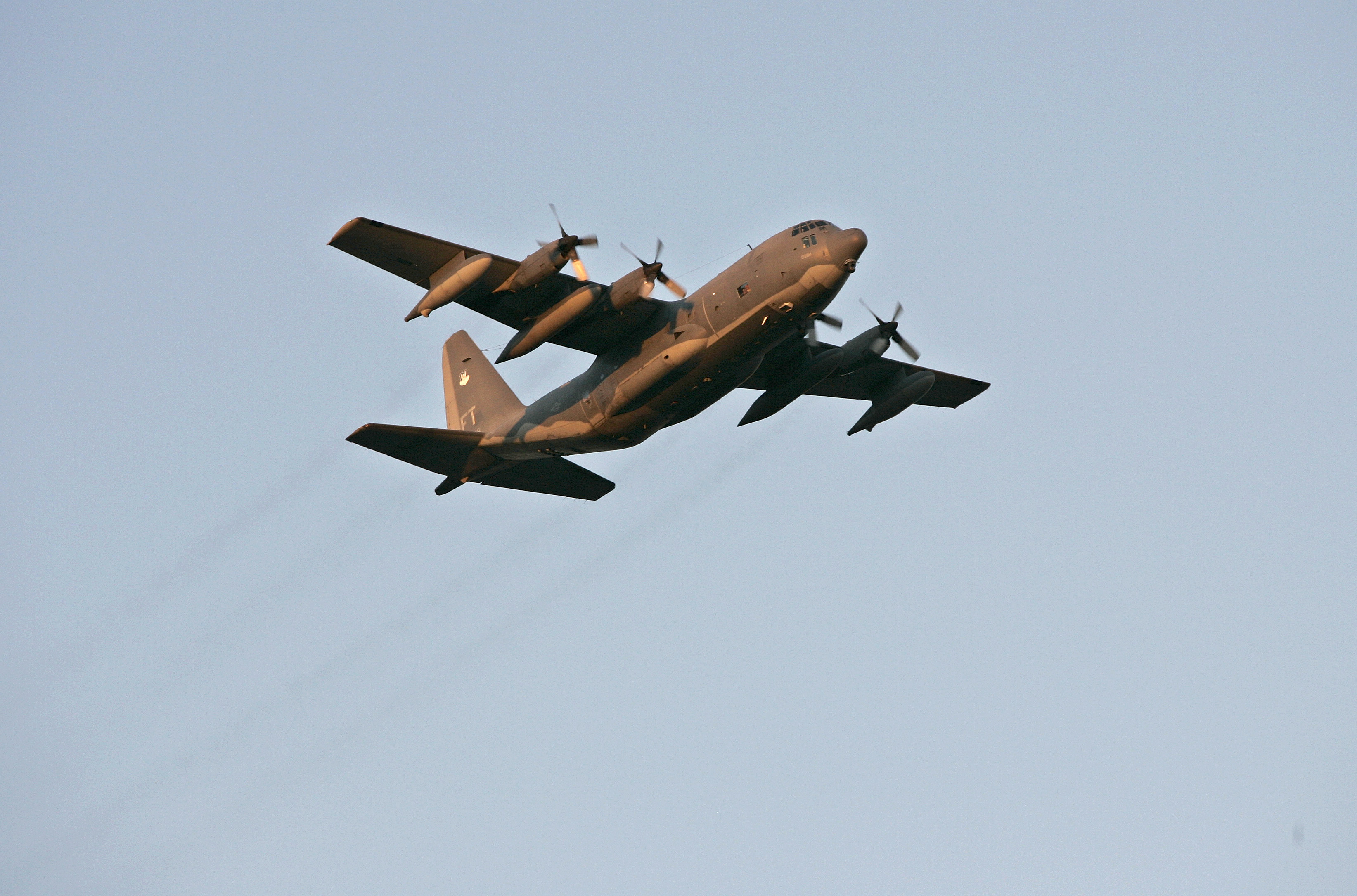 An unknown number of people on the ground were also killed, he said, without elaborating. Afghan officials had no immediate details on the crash or any casualty figures.

The six U.S. service members who died comprised the plane's crew. The passengers were civilian contractors working with NATO's Resolute Support mission and were the only passengers on board, Wickman added.

The airmen were assigned to the 774th Expeditionary Air Lift Squadron, part of the 455th, and the plane, a Super Hercules, crashed "shortly after take-off wholly within the airfield," he said.

The Taliban claimed they shot the plane out of the sky, but the group is prone to exaggeration.

Wickman dismissed the claim, saying that "it is with high confidence that we can say it does not appear that enemy fire was involved." Few other details were available and an investigation was underway, he added.

There are about 1,000 coalition forces in eastern Afghanistan, including U.S. and Polish forces, as well as about 40,000 Afghan troops, according to NATO.

There are also up to 35,000 civilian contractors across the country.