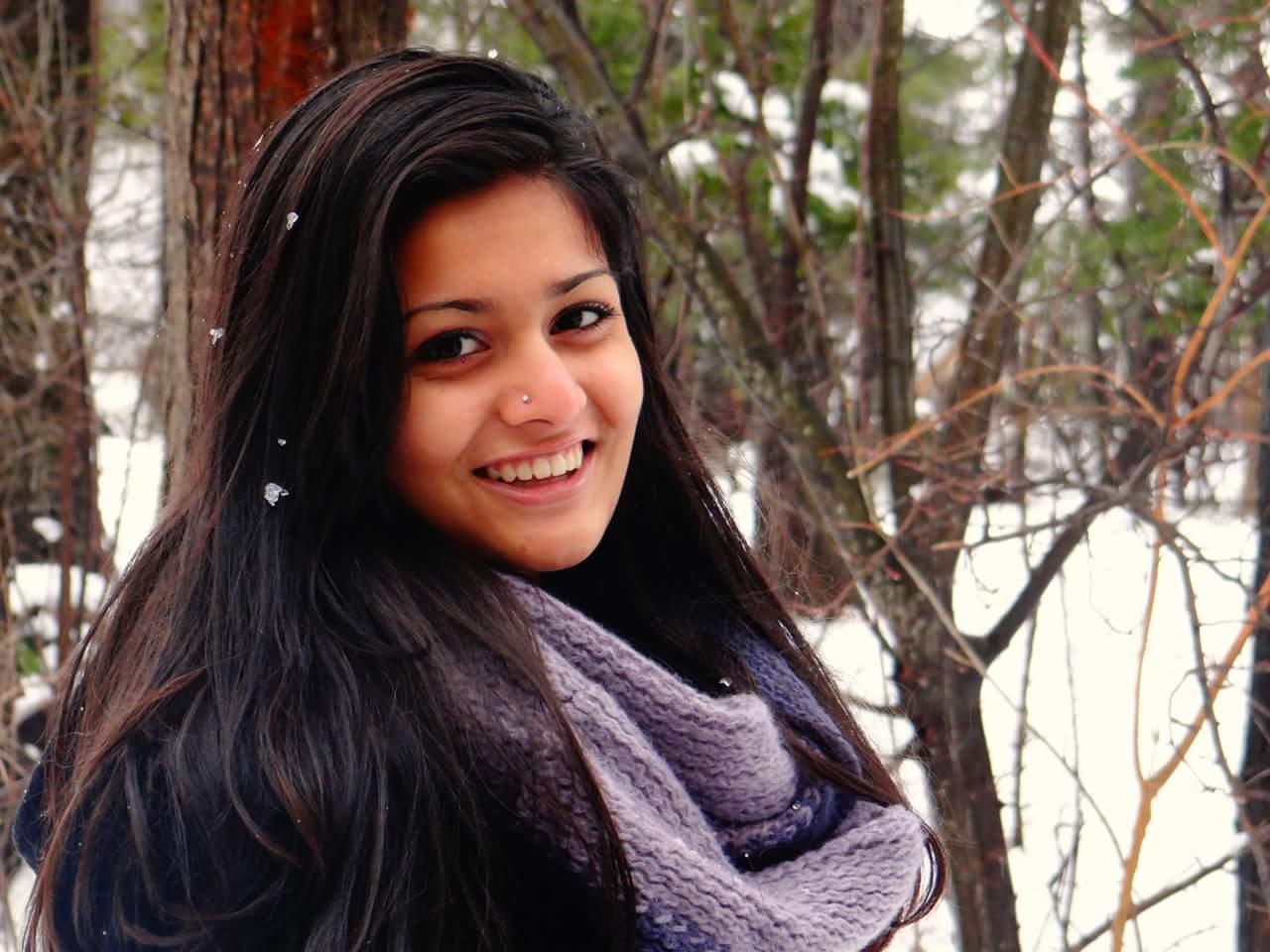 STORRS, Conn. -- Six University of Connecticut students were charged Friday with alcohol-related offenses related to the death of a student who was run over by a fire department vehicle after leaving a party last fall.

The students had been hosting an off-campus party at a fraternity-affiliated house Oct. 16 during homecoming weekend. One of the attendees was Jeffny Pally, a 19-year-old sophomore from West Hartford.

Police say Pally had been sitting with her back against a garage door of the UConn Public Safety Complex at around 1 a.m. when she was run over by a fire vehicle responding to a call that turned out to be a false alarm. Two additional students have been charged in connection with the false alarm.

Pally’s body wasn’t found until about 30 minutes later when firefighters returned. She died from injuries to her head and torso, the medical examiner’s office determined. The driver of the vehicle hasn’t been charged and the tragedy was ruled an accident.

The charged students are Patrick Callahan, Matthew Moll, Dylan Morose, Austin Custodio, Dominic Godi and Jonathan Polansky. They range in age from 21 to 22 and are from Connecticut, New York and Massachusetts. Some were charged with permitting a minor to illegally possess alcohol.

They were all released pending their arraignment in Superior Court in Rockville on March 8. It couldn’t be immediately determined if they had lawyers.

A university spokeswoman confirmed the students are still enrolled at UConn but said federal student privacy law prevents the university from saying whether any of them face discipline by the school. UConn said all but Godi were seniors, CBS affiliate WFSB reports.

The university noted the Kappa Sigma fraternity recently lost its recognition and housing due to off-campus incidents in September and October unrelated to Pally’s death. The fraternity’s national office also has revoked the local group’s charter.

“Jeffny Pally was a talented, ambitious, promising young woman and her death was a terrible tragedy,” the university said. “The entire university community joins her family and friends in continuing to mourn her loss.”

An arrest warrant revealed Pally had been with her sorority sisters from Delta Gamma during the day, WFSB reports.They were working on a homecoming float and then, she met back up with them later that evening in a dorm where they were drinking before heading to a fraternity party in Manchester hosted by Kappa Sigma.

When police interviewed some of those arrested, they told investigators they did have a fraternity party, but said there was a bouncer hired to check identifications and give wristbands to make sure only those over 21 were drinking.

But, eyewitnesses told police “there were approximately 50 people there and nobody was wearing wrist bands.” Another eyewitness said “nobody asked for identification.” All of the alcohol was provided by the Kappa Sigma house, according to the arrest warrant.

“There were six or seven guys handing out beers in the shed, and at some points there was nobody in the shed,” one eyewitness told police, according to the arrest warrant.

“There were six or seven guys handing out beers in the shed, and at some points there was nobody in the shed,” one eyewitness told police, according to the arrest warrant.

That same eyewitness said “after about an hour, the victim and [another girl] were learning on [her] because they were intoxicated.” According to the arrest warrant, Pally’s blood alcohol level was 0.25 that’s more than three times the legal limit.

Eyewitnesses told police Pally left with friends in an Uber and was dropped off in front of her dorm. But, no one said they actually saw her go inside her dorm.

Kappa Sigma recently “lost its UConn recognition and housing based on off-campus incidents in September and October,” but it was “unrelated to Jeffny’s death.”  The national office for Kappa Sigma “evoked the local group’s charter.”