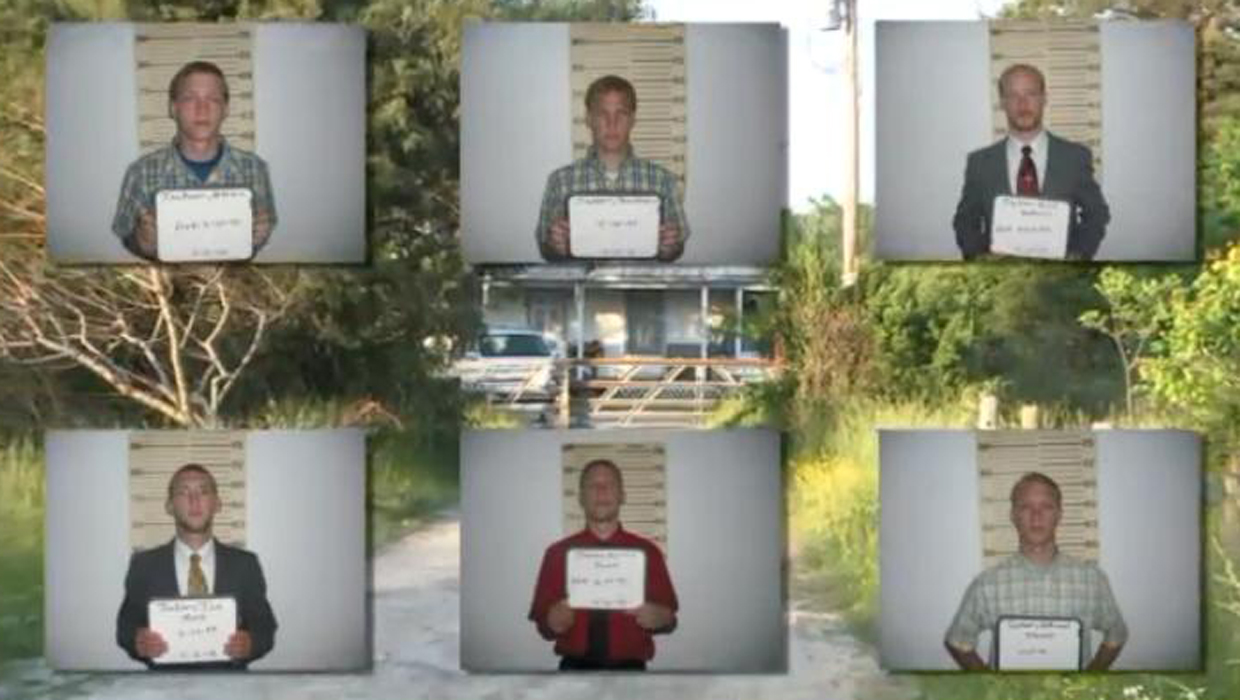 HERTFORD, N.C. - Six brothers are in a northeastern North Carolina jail after authorities said they sexually abused a young girl for nearly a decade.

The Virginian-Pilot of Norfolk reports the Jackson brothers - Eric, 27; Jon, 25; Matthew, 23; Nathaniel, 21; Benjamin, 19; and Aaron, 18 - were arrested last week on charges ranging from statutory rape to sexual assault and rape of the alleged victim, who is now 16.

Perquimans County Sheriff Eric Tilley said the alleged attacks occurred from the time the girl was 4 until she was about 14. Court records show the abuse allegedly took place between January 2003 and December 2012.

The suspects' parents, 65-year-old John Jackson and 54-year-old Nita Jackson, also were charged with felony child abuse, according to the paper. They were released after posting a $15,000 secured bond.

Tilley confirmed one of the brothers came forward in December 2012 to confess to the crime after speaking with a pastor.

"They were a secretive bunch," Curtis Trueblood, who lives a few miles down the road from the family's home, told the Virginian-Pilot.

The brothers are in the Albemarle District Jail under secured bonds of up to $150,000.