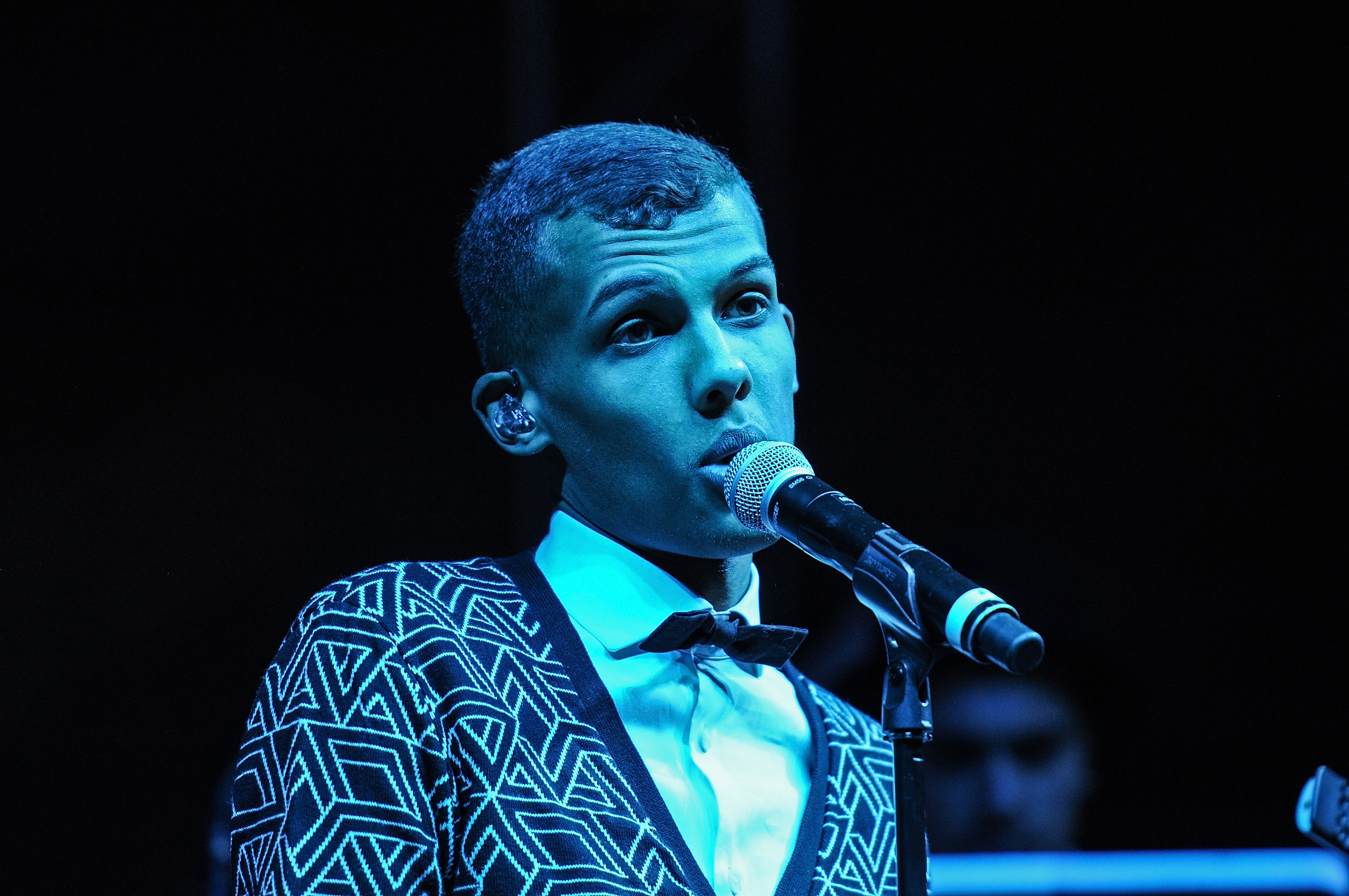 Preparing for the South by Southwest music festival is like shopping without a budget: there are just too many options.

The annual SXSW is jam-packed with thousands of performers and events - ranging from official showcases by Pandora and Spotify to unofficial ones, such as Raptor House and Roc Nation's weekend event that featured Spike Lee, Nick Jonas and Big Sean - kicking off the music portion of SXSW, which officially begins Tuesday.

MADISEN WARD AND THE MAMA BEAR

Who's bringing their mom to SXSW? Madisen Ward.

The singer is part of a duo with the woman who gave birth to him and they're called Madisen Ward and the Mama Bear.

The Kansas City-based group, whose sound is a mix of folk and roots, perform sitting still next to each other playing instruments, while Madisen Ward takes lead with vocals and Ruth Ward softly steps in (like a gentle mother).

They will release their debut album, "Skelton Crew," on May 19. It was recorded in Nashville and produced by Jim Abbiss, who worked on Adele's colossal "21" album and was the main producer behind her 2008 debut, "19."

Before Stromae performs at the famed Madison Square Garden this fall, you can see him in a smaller setting at SXSW.

The Belgian singer-producer, a major success in Europe, is steadily growing in America, thanks to his blend of hip-hop, electronic and rhythmic sounds.

The slick, fashion-forward performer has also gotten a boost thanks to new friends: Kanye West collaborated with him on the remix of his hit, "Alors On Danse," and Stromae also appeared on the on "The Hunger Games: Mockingjay, Part 1" soundtrack, alongside Lorde, Pusha T, Q-Tip and HAIM on the track, "Meltdown."

SISTER SPARROW AND THE DIRTY BIRDS

Madisen Ward and the Mama Bear aren't the only family group heading to SXSW.

Sister Sparrow and the Dirty Birds is led by fiery vocalist Arleigh Kincheloe, while her brother, Jackson Kincheloe, plays harmonica.

The band, who have been on the New York concert scene for years, performs tightly onstage - dressed alike - while Kincheloe belts soulful vocals like a veteran.

They will play seven times during SXSW and their new album, "The Weather Below," will be released on May 19.

Add the bearded-Jack Garratt to the list of British performers taking over music.

The multi-instrumentalist, who grew up in Little Chalfont, a village in Buckinghamshire, produces his own music - even though heavyweights like Rick Rubin have been watching the 23-year-old.

Garratt will release third EP, "Synesthesiac," on April 13 and a full-length album in the fall. His sound blends the singer-songwriter vibe with alternative rock and R&B, and his songs range from eerie to danceable.

Who can get away with mashing up the Notorious B.I.G.'s "Big Poppa" and "Let's Get It On" by Marvin Gaye?

The San Diego-based performer, who also blends Amy Winehouse and Lauryn Hill in another YouTube post racking thousands of views, is top-notch vocalist: Her voice, scratchy at times, sounds good over any beat.

At first glance, she may look like Rihanna, but her sound is unique.

The Bros. Landreth just released their debut album and they are already winning awards.

The Canadian duo won roots and traditional album of the year: group at the Juno Awards last weekend for "Let It Lie."

The brothers - Joey and David - recorded the album in a straw bale house in southern Manitoba.

The Bros. Landreth will continue to stretch to new heights with nine performances during SXSW, which wraps its musical portion on Sunday.