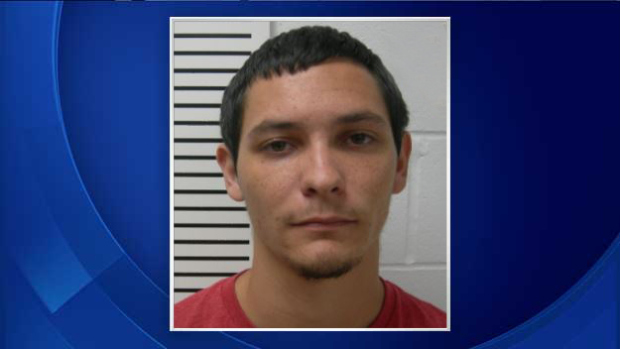 MIAMI - A fifth person has been arrested in the machete-slaying of a vocational school student who was allegedly killed by his own classmates.

Miami-Dade police said Thursday that authorities arrested 23-year-old Joseph Michael Cabrera of Key Largo in the St. Louis area. It wasn't immediately clear when he will be returned to Florida, nor did police detail the exact charges against him.

Police say 17-year-old Jose Amaya Guardado was lured in June by fellow students at the Homestead Job Corps school into a nearby wooded area, where he was hacked to death with the machete and buried in a shallow grave.

The Miami Herald reports that the group may have targeted Guardado over a debt he owed one of the suspects.

A prosecutor previously said the case would be presented to a grand jury, which may indict the five suspects on first-degree murder charges that could carry the death penalty.