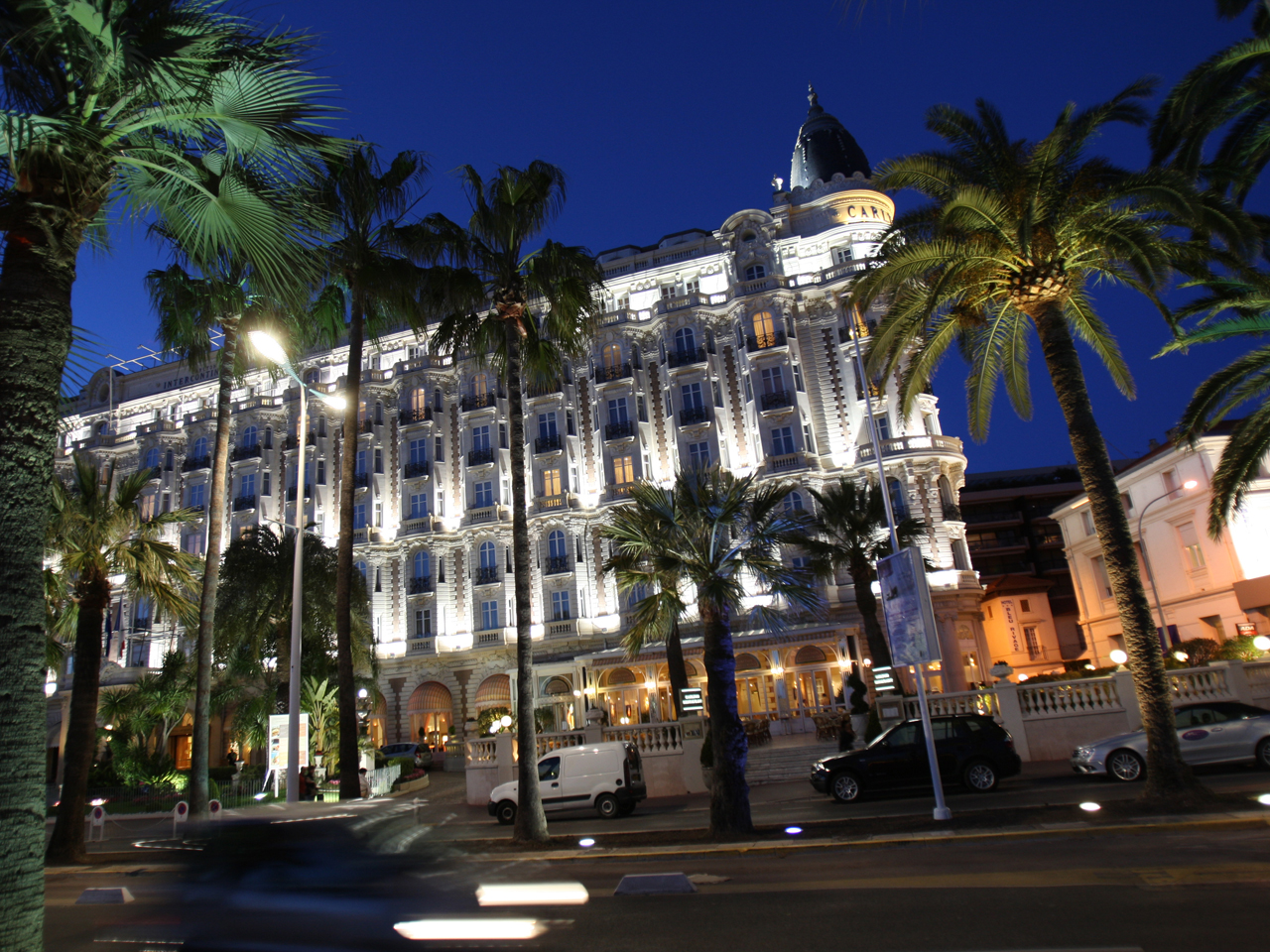 PARIS French police say an estimated 40 million euro ($53 million) worth of jewels has been stolen from the Carlton Intercontinental Hotel in Cannes.

The hotel was hosting a temporary jewelry exhibit.

A police spokesman says one or more thieves nabbed the jewels in broad daylight around noon Sunday in the French Riviera city.

The spokesman could not say how many thieves were involved in the heist, or confirm if it was an armed robbery.

Local media said the robber made off with the jewels in a briefcase, reports the BBC. It is not yet known who the owner was.

The spokesman requested anonymity because he was not authorized to discuss the matter on the record.

Cannes -- the location of a high-profile movie award ceremony every year -- was hit by a series of expensive jewelry heists earlier this year.