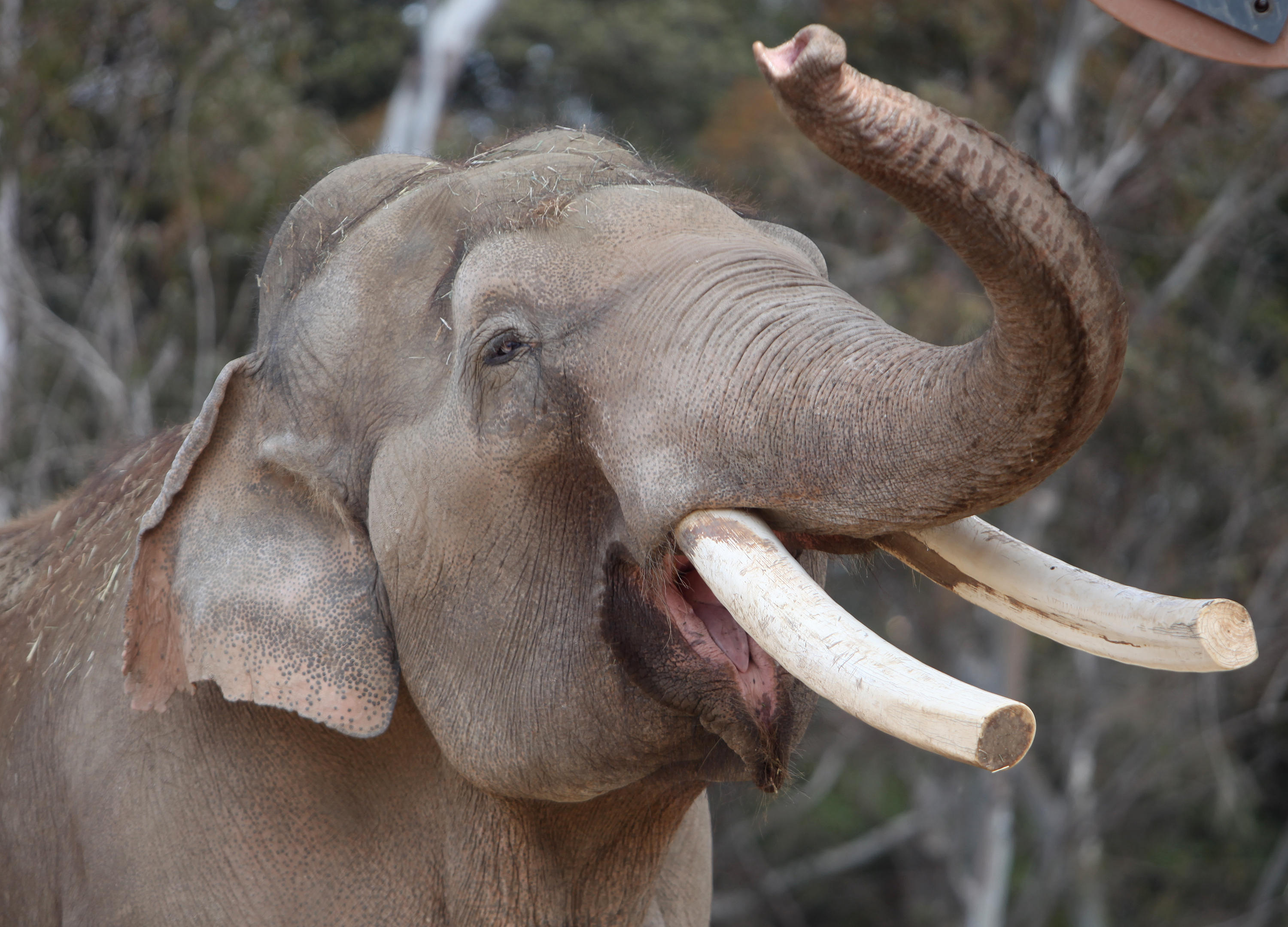 SAN DIEGO -- The San Diego Zoo says it has had to put down a 50-year-old Asian elephant suffering from old age.

The life expectancy for Asian elephants in captivity is about 42 years.

The San Diego Zoo Safari Park obtained the elephant named Ranchipur in 1981 from a private owner.

The elephant was moved from the safari park to the San Diego Zoo to live in its 7.5-acre Elephant Odyssey habitat in 2009.

In January, zookeepers used tree branches decorated with hibiscus and pieces of bananas to craft the number 50 for Ranchipur’s birthday. The newspaper says he grabbed the bananas and hibiscus, toppling the gift in five minutes.

He was the second-oldest of the elephants at the zoo, the Tribune reported. Mary, also an Asian elephant, turned 52 this year.