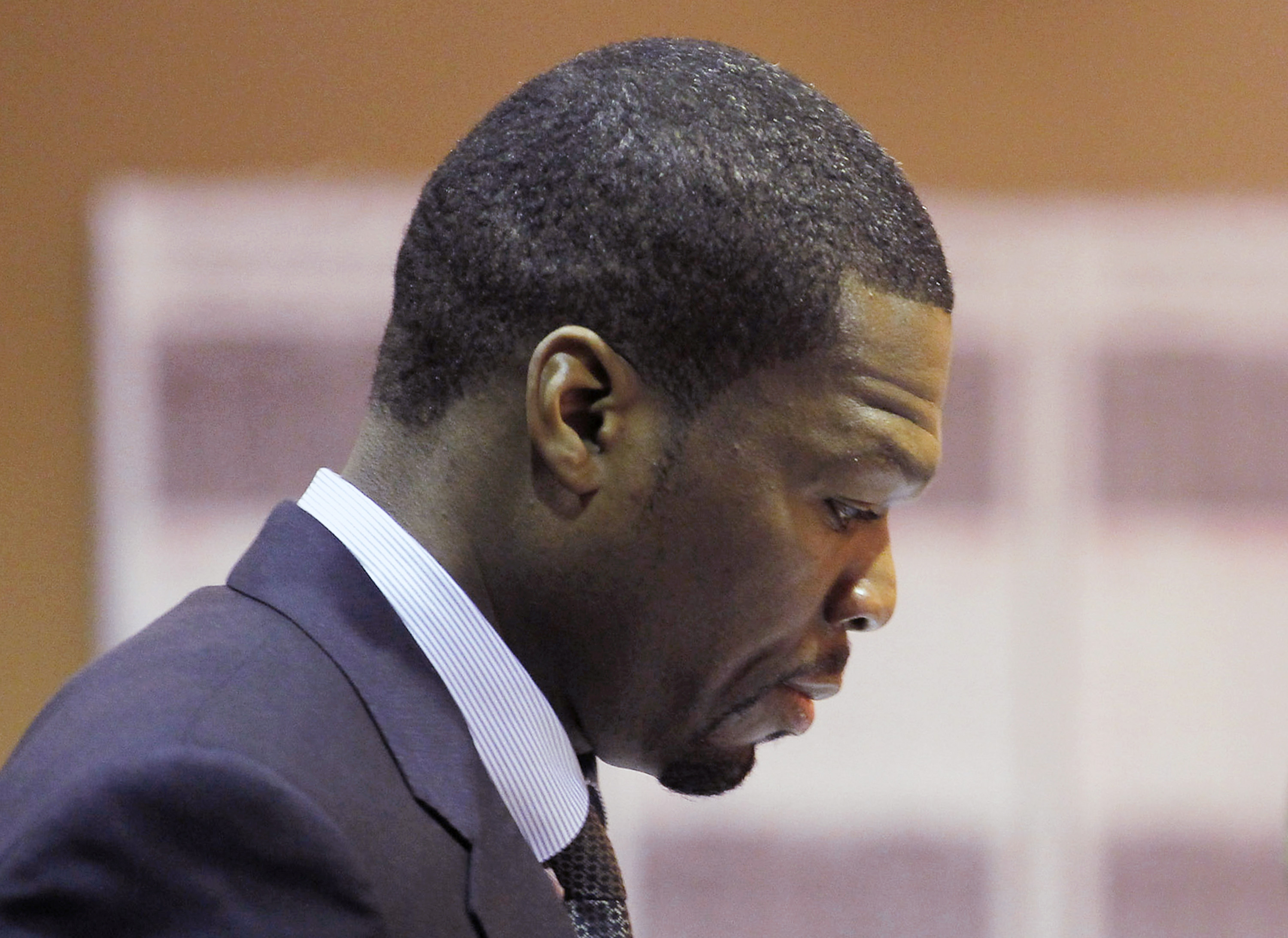 (CBS/AP) LOS ANGELES - Rapper and actor 50 Cent has pleaded not guilty to domestic violence and vandalism charges involving an ex-girlfriend who is the mother of his child.

His attorney entered the plea Monday in Los Angeles. The performer, whose real name is Curtis Jackson, was silent during the hearing.

He was charged after Daphne Narvarez reported that he had trashed her Toluca Lake, Calif. condo and kicked her during an argument. Police said property worth $7,100 was destroyed.

Jackson was ordered to return to court on Sept. 4 and told to stay away from Narvarez, not make calls to her, and to get rid of his weapons.

According to the Los Angeles Times, if convicted on all counts, the rapper could reportedly face up to five years in jail and $46,000 in fines.

Complete coverage of 50 Cent on Crimesider