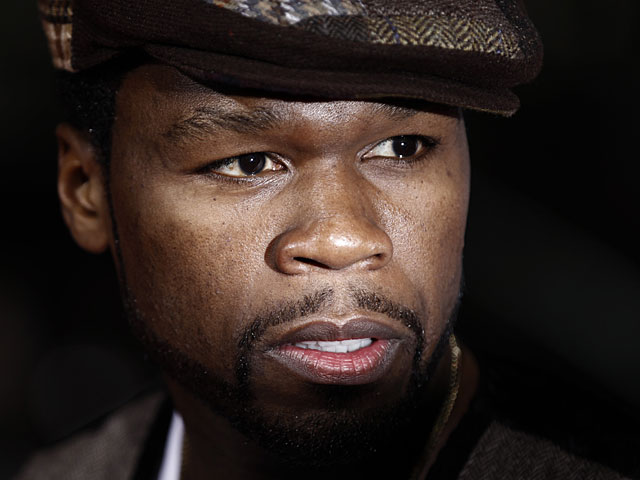 NEW YORK (CBS/AP) The "Get Rich or Die Tryin" rapper now wants you to get fit or die tryin'.

Hip-hop performer 50 Cent, whose real name is Curtis Jackson, is putting out a fitness book that's set to be published in January 2013 by Avery Books. Titled "Formula 50: A 6-Week Total Body Transformation Plan," the book will tout metabolic resistance training as the key to getting in shape. It will also include a nutrition guide.

The buff 36-year-old rapper says he wants to help people "make positive changes and take charge of their overall health."

This book, to be co-written by Jeff O'Connell, editor-in-chief of Bodybuilding.com., is just the latest credit for 50 Cent as an author. He recently released the teen novel "Playground" and also wrote "Pieces to Weight, The 50th Law."

The rapper, who was discovered by Eminem, gained fame with his 2003 album "Get Rich or Die Tryin," which is also the title of the 2005 autobiographic film in which he starred. In addition to his singing, writing and acting careers, 50 Cent is a music producer and an entrepreneur with lines of clothing, video games, and vitamin water.