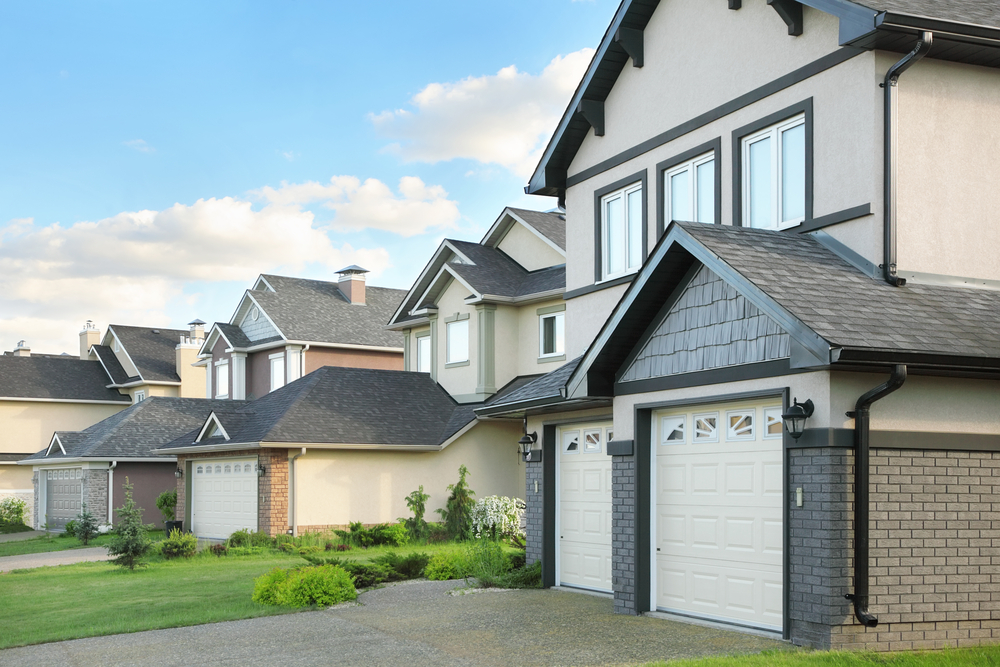 The housing market may not quite return to normal next year, but it’s getting there.

Dusting off their crystal balls, real estate experts can at least spy the path toward for the sector in 2014. According to real estate listing and research site Trulia, sales and prices of of non-distressed homes are almost back to normal, while foreclosures are ebbing and fewer homeowners are behind on their mortgage payments.

Yet while this march toward a more stable housing market is a welcome one, it’s creating new problems along the way. Expect less highs and lows next year, but not smooth sailing. Here are five trends to look for in the new year:

Mortgage rates will top 5 percent. This is a matter of when, not if, as well as how high interest rates on mortgage loans. As 2013 draws to a close, mortgage rates have increased 1 percent over last year, rising on the back of a strengthening economy. Stronger economic growth will eventually lift the Federal Reserve’s hand out of the mortgage market in 2014, causing it to taper its bond-buying stimulus program. When the Fed merely mentioned tapering the program last June, rates jumped nearly half a percentage point overnight.

Housing market research firm Zillow predicts that interest rates for a 30-year fixed-rate mortgage will surpass 5 percent for the first time since early 2010.

“While this will make homes more expensive to finance – the monthly payment on a $200,000 loan will rise by roughly $160 – it’s important to remember that mortgage rates in the 5 percent range are still very low,” said Erin Lantz, Zillow director of mortgages, in an e-mail.

Mortgages will be easier to secure. Although loan rates are likely to rise, getting a mortgage should be easier next year.

One wild card is a new federal rule kicking in on Jan. 10 that sets mortgage standards. Lenders that don’t follow the rules will face greater legal liability and potential penalties if that loan defaults. It remains to be seen whether that could constrain lending.

Inventory will stabilize. The National Association of Realtors, a Washington trade group, characterized 2013 as the “year of low inventory.” That wasn’t all bad, with low inventory driving most of the explosive price gains in the spring and summer. But the shortage was short-lived, as inventory has since returned to 2012 levels. Cash-carrying investors are also exiting the market.

Trulia chief economist Jed Kolko said that means home buying will look far less frenzied than it was this year.

Home affordability will decline. While investors and bidding wars are unlikely to scare off buyers next year, home prices might.

NAR’s Home Affordability Index, which compares home prices with income, dropped to a five-year low in 2013 as price increases outpaced income growth, and that dynamic is only going to get worse.

Zillow predicts that home prices will increase 3 percent next year. In some parts of the U.S., such as San Francisco, San Jose and Honolulu, that may take home prices beyond the means of most buyers. But house-hunters are likely to feel the pinch even if home prices stay flat next year because mortgage rates are expected to rise.

Fewer people will own homes—that could be good or bad. Although the homeownership rate in the U.S. has been dropping from its 2004 peak of 69.2 percent, Zillow chief economist Stan Humphries doesn’t necessarily see this as cause for concern.

“The housing bubble was fueled by easy lending standards and irrational expectations of home value appreciation, but it put a historically high number of American households – seven out of 10 – in a home, if only temporarily,” he said in an e-mail.

By contrast, Kolko thinks the declining rate of homeownership reflects a drop-off in first-time buyers. Prospective homebuyers will continue to face significant barriers next year, including reduced affordability and difficulty saving for a down payment, he said.

That's especially likely if unemployment for 25-to-34-year-olds remains stubbornly high. This group represents the next generation of homeowners. If they are unable to afford homes in the years to come, the housing sector won't return to normal.