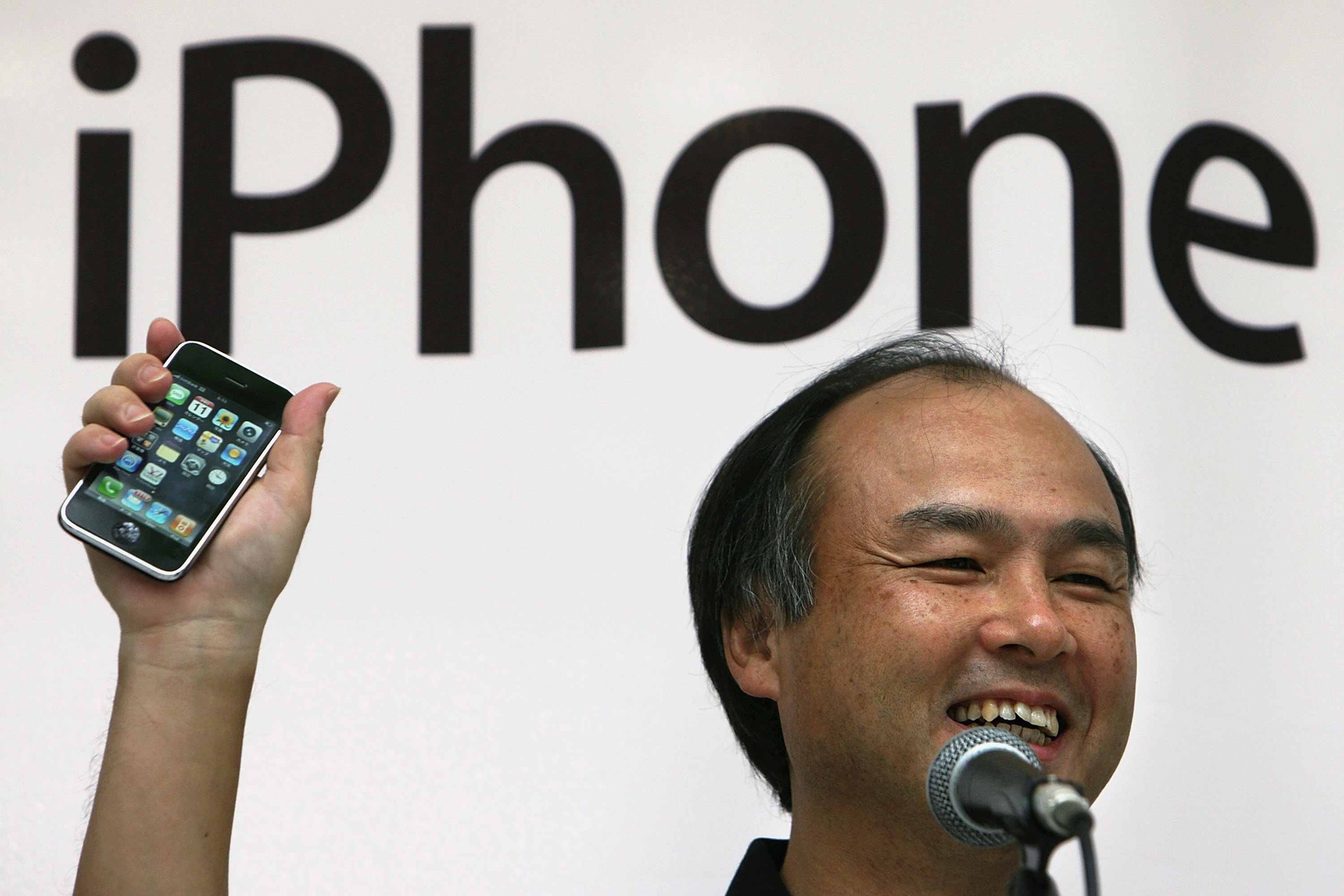 (MoneyWatch) A good many years ago after speaking at a conference in Pebble Beach, Calif., I caught the keynote by a little-known entrepreneur from Japan. His name was Masayoshi Son, and he was the founder and chief executive of Softbank, a Japanese company that had recently bought the Comdex trade show and Ziff-Davis Publishing.

Son's bold vision for his young company left a lasting impression on me. He wanted Softbank to become a big infrastructure player in the technology industry, thus the company's acquisition of the PC industry's largest trade show and publishing company, to go along with its existing software distribution business.

Today, Softbank is one of Asia's top Internet and telecommunications companies, with a $35 billion market value. And Son, a bold risk-taker who also bought Vodafone Japan and was an early investor in E-Trade, Yahoo, Yahoo Japan, China's Alibaba Group and Zynga, has now agreed to buy 70 percent of Sprint Nextel.

As the second richest man in Japan, with a personal net worth of $7.7 billion, you'd never guess that Son grew up in an illegal shack in southwest Japan or that his family used a Japanese surname -- Yasumoto -- to hide their Korean heritage. But from the time he was young, Son had high hopes of becoming a top businessman, and he let nothing stand in his way.

Here are five lessons that every current and aspiring entrepreneur and business leader can learn from Son's rags-to-riches story.

Follow your dreams -- literally. Son was fascinated by the success of Den Fujita, who brought McDonald's first franchise to Japan in 1971 and ultimately grew McDonald's Japan into a 3,800-restaurant chain. So Son moved to Berkeley, Calif., at 16 and became enthralled with the high-tech industry. After graduating from the University of California, Berkeley in 1980, he returned to Japan, started a software distribution business and Softbank was born. Interestingly, Son later got his childhood hero, Fujita, to join Softbank's board.

Dream big. Be bold. Take risks. What I will never forget about Son's speech was how big and bold he dreamed and how open he was about sharing his vision for Softbank. I walked away shaking my head, wondering what other delusions this guy had. Now I read that he's always been that way, from his teenage plans to start a business to his present goal of making Softbank one of the top 10 companies in the world. It brings to mind an old Yogi Berra quote, "If you don't know where you're going, you might not get there."

Set goals and have a plan -- but above all, act. While Son dreams big and plans almost to the point of obsession, he has always been a man of action. He actually called Fujita's office and practically camped out on its doorstep in Tokyo to meet his idol. It took guts to move to the U.S., but he did it. It took guts to buy all those companies, but he never hesitated. It comes as no surprise that Softbank somehow managed to become the first and for years the only, iPhone carrier in Japan.

Have faith in yourself. Son's early years remind me very much of Steve Jobs'. They both came from humble beginnings and searched for what to do with their lives. More important, they somehow had enough faith in themselves to take big chances and follow a non-traditional path. And while neither studied technology, both somehow ended up in the tech business. It's almost as if Silicon Valley has a big virtual sign that says, "If you think big and follow your own path, you've come to the right place."

Embrace adversity. Going back to the Jobs analogy, the Apple cofounder coped with learning that he had been adopted by believing that his being chosen by his adoptive parents meant he was special. Son, on the other hand, says he grew up with an inferiority complex because his family was ashamed of its Korean heritage in a country that was ethnically homogeneous. Children who grow up with adversity often become resilient, persevering and fearless adults.