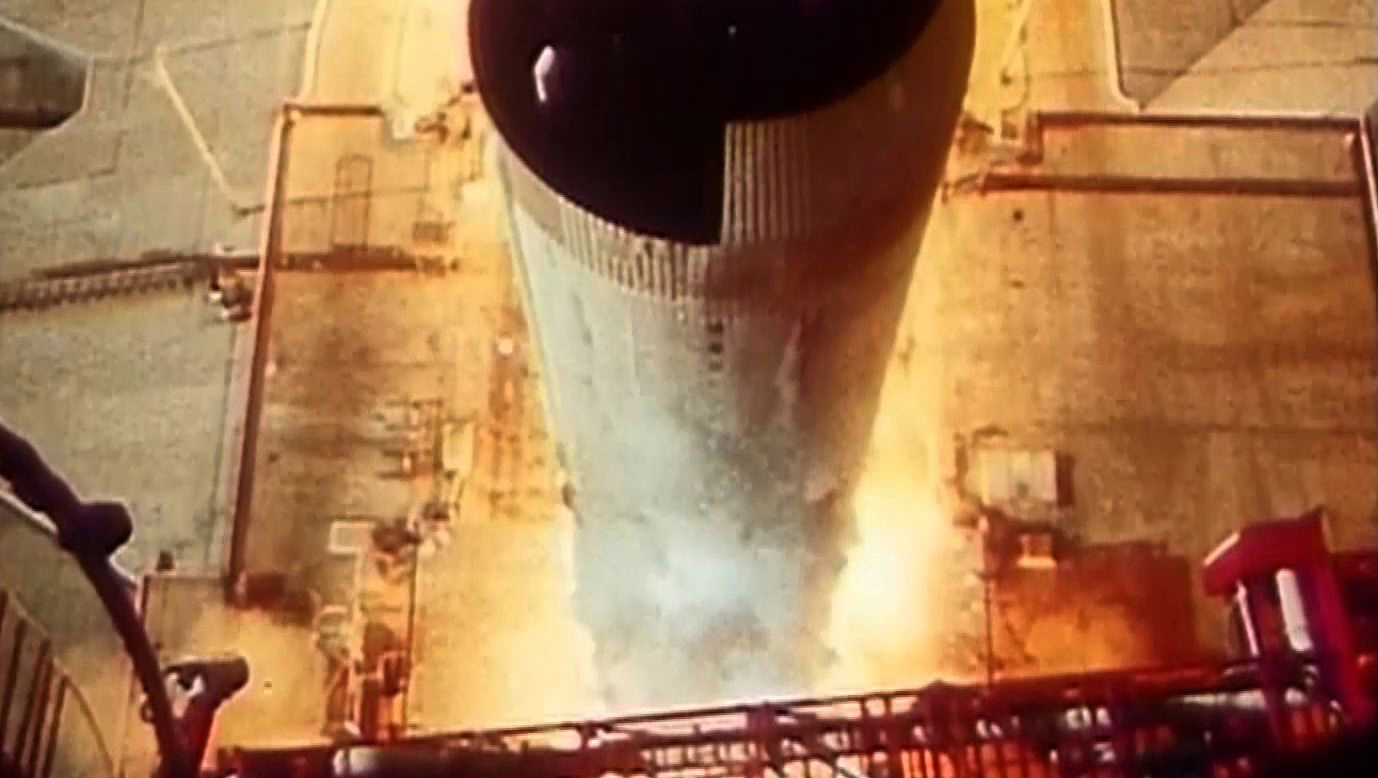 Forty-five years ago, three intrepid astronauts blasted off on a mission to put man on the moon.

Apollo 11 - with its now legendary crew of Neil Armstrong, Buzz Aldrin and Michael Collins - launched atop a massive Saturn V rocket from Florida's Kennedy Space Center on July 16, 1969. It was not a comfortable ride.

"It felt like a train on a bad railroad track," Armstrong told CBS News' Ed Bradley in a 2005 interview on "60 Minutes." "And it was loud. Really loud."

After Apollo 11 reached lunar orbit, Armstrong and Aldrin moved into a lunar module and landed in the Sea of Tranquility.

On July 20, 1969, Armstrong would become the first person to set foot on the moon. As a worldwide audience watched live on television, he uttered the now-iconic line: "One small step for man; one giant leap for mankind."

Aldrin followed him onto the lunar surface, where the pair spent about 21 ½ hours gathering specimens. The third astronaut, Michael Collins, piloted the command spacecraft alone until Armstrong and Aldrich rejoined him for the trip back to Earth.

The success of the Apollo 11 mission effectively ended the space race with the Soviet Union and fulfilled President John F. Kennedy's goal, stated in a 1961 speech, "before this decade is out, of landing a man on the Moon and returning him safely to the Earth."

Aldrin told The Washington Post this week that he believes the U.S. government could get to the Red Planet in an international partnership that could include China.

SpaceX's Elon Musk has said he would like to go to Mars, but Aldrin told the Post he thought such an undertaking would be too expensive even for a tycoon.

"I don't think it's going to be a multibillionaire who does this," Aldrin said.

In a 2010 interview with CBS News' Bob Schieffer, Aldrin said that while he and Armstrong are hailed as the first men to set foot on the moon, it's important to remember how many people made that possible.