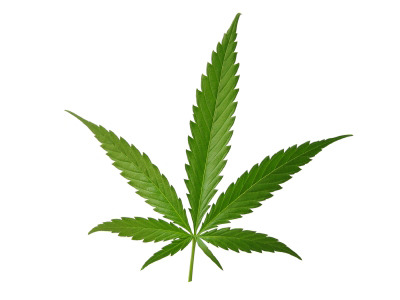 Some toke for pleasure, others for better health. But what's the truth about "medical marijuana?"

On one side of the debate are those who see pot as a near-miracle drug with benefits for a wide range of ailments, including cancer, HIV/AIDS, chronic pain, and neurological disorders. On the other are those who insist that scientific evidence to support these claims is iffy - and that the push to legalize marijuana across the country is just an excuse potheads use to keep themselves out of jail.

What do doctors say?

The closest thing to a final word may be a 2008 position paper issued by the American College of Physicians, the nation's second-largest physician group and a respected voice on medical matters. It summed up the scientific information supporting the use of marijuana to treat four conditions:

Poor appetite/vomiting. There's "abundant" research to support the use of THC (one of more than 60 chemical "cannabinoid" compounds in marijuana) as an appetite stimulant and an antiemetic (antivomiting remedy). "Studies of chemo-therapy patients with nausea and vomiting found THC to be equivalent or superior to other antiemetics," the authors of the paper wrote. "THC and other cannabinoids may offer relief not found in other drugs."

Glaucoma. "Cannabinoids have been shown to have neuroprotective properties and to reduce interocular pressure, a risk factor for glaucoma, a potentially blinding eye disorder. However, the effects are short-lived, and there is concern that long-term use of marijuana could reduce blood flow to the optic nerve. The authors of the paper pointed out that the American Academy of Ophthalmology has concluded that given the variety of glaucoma drugs now available, there is no scientific evidence to show marijuana is the best option for the disorder.

Neurological disorders. Evidence suggests that smoking marijuana can provide relief of pain, tremor, and spasticity in some multiple sclerosis and spinal cord injury patients. In addition, recent research showed that smoking marijuana eased nerve pain associated with HIV/AIDS. A pot component called cannabidiol has been recommended for epilepsy, but "human research is scant."

Pain. "Current research on the role of various forms of marijuana as an analgesic is promising," the authors wrote, singling out cancer and rheumatoid arthritis as pain-causing conditions for which pot may be beneficial. But pot can increase as well as decrease sensitivity to pain, so more research is needed to "identify the specific kinds of pain that may be relieved by marijuana."

WHAT DO YOU THINK?
Tell us your thoughts on medical marijuana.