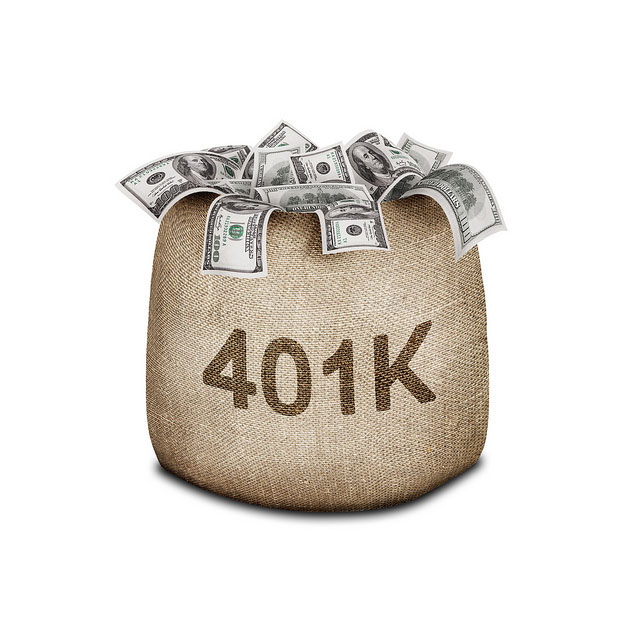 (MoneyWatch) The 401(k) plan was introduced in 1981. By 2006, the total assets in these defined contribution plans had grown to over $1 trillion. The explosive growth has been fueled not only by the tax benefits they provide, but also by the demise of defined benefit plans -- the kind that many corporations had historically provided. Given the amount of assets in these plans, as well as the fact that for over 60 percent of participants their 401(k) plan represents their sole financial asset outside of bank accounts, the actions of plan administrators are vitally important.

Given the importance of these plans (and similar plans such as profit sharing plans), investors should be aware of how well plan administrators select mutual funds. The study "Participant Reaction and the Performance of Funds Offered by 401(k) Plans" provides us with insight to mutual fund selection and other questions to ponder.

The authors examined the performance of all 401(k) plans that filed 11-K reports in 1994 and used publicly available mutual funds as choices offered to participants. They traced the sample through 1999. This database provided a sample of 289 plan years, representing 43 plans, most of which had seven years of data. Over these 289 plan years, 215 funds were added and 45 were dropped. The following is a review of their findings.