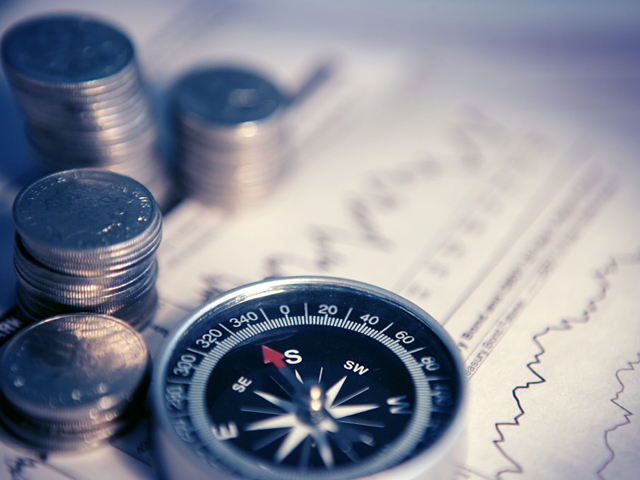 (MoneyWatch) Your financial plans for 2013 should include increasing contributions to your 401(k) plan account.

Making these contributions is more affordable than you think. When you make 401(k) contributions from your pre-tax pay, it reduces the taxes deducted from each paycheck. So while contributing $17,500 a year may sound like a lot of money, it's only about $215 per week after the tax savings are factored in. Another way to look at it is that when you make pre-tax contributions of $17,500 to your 401(k) plan, you can save approximately $6,400 in federal and state income taxes each year.

If you can't afford to make the maximum contributions to your retirement account, then at least make sure you are putting in enough money to take full advantage of your company match. A company match is like getting free money, so don't pass it up.

The 6 best words in customer service