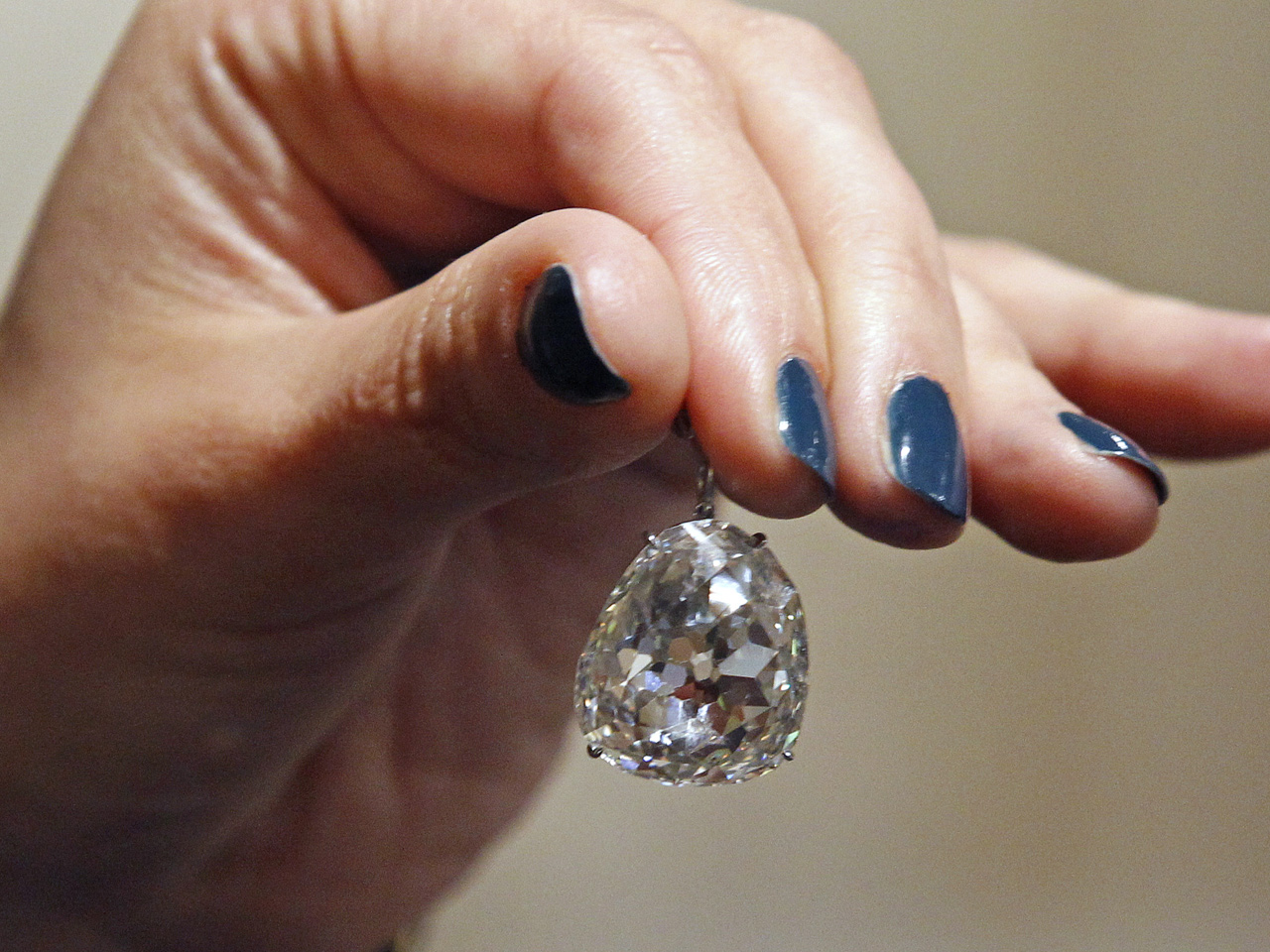 (AP) PARIS - The 400-year-old "Beau Sancy," one of the world's oldest and most storied diamonds in private hands, is up for sale at Sotheby's auction house. Weighing in at 34.98 carats, the sparkling gem with a rare pear cut is expected to fetch up to $4 million.

For now, the jewel is on display in Paris and will move on to London and Zurich before it gets auctioned off in Geneva on May 14.

"It has a fascinating history, and really is a once-in-a-lifetime sale," said David Bennett, Sotheby's jewelry chairman. "When it was made in the 16th century, the pear cut was new, bold, and so it became the most sought-after jewel of its era. Before the 'Beau Sancy' all diamonds were rudimentary."

Such was the diamond's fame that in 1604, French King Henri IV purchased it from the first owner, the Lord of Sancy, as a gift for his glamorous wife, Marie de Medici, one of Europe's richest women.

Following the king's murder, she fell into poverty and was forced to sell the jewel, which was cut from the famous gem mines in the Indian city of Golconda.

The diamond eventually made its way through four royal European families, including England's House of Orange. Its most recent owners are the descendants of the last emperor of Germany.