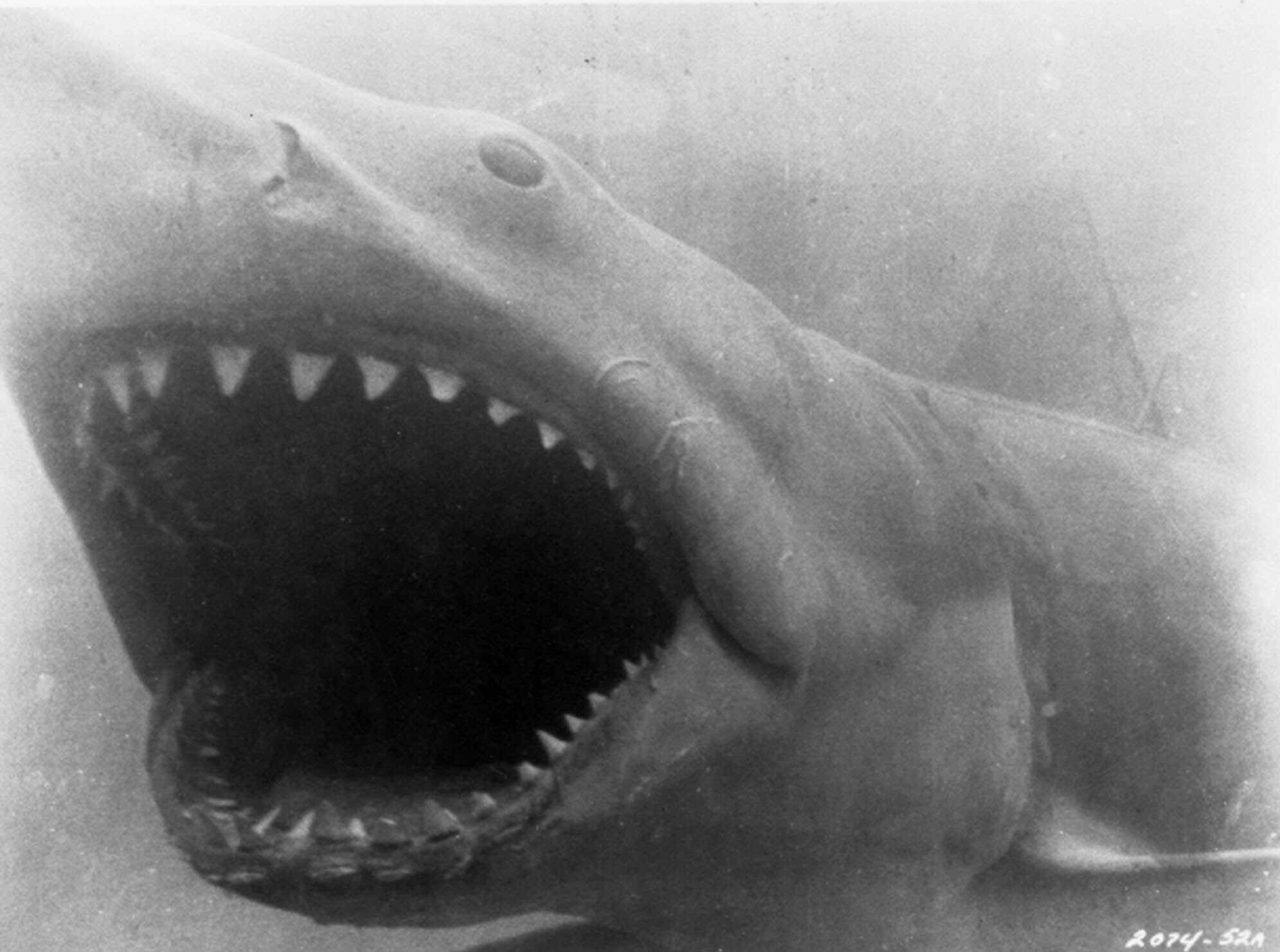 EDGARTOWN, Mass. - Forty years ago, Edgartown Harbor on Martha's Vineyard, looked a little different than it does today. The tranquil summer tourist magnet was transformed into Amity Island, the famous town from "Jaws."

"It's just a movie that has everything in it: it's a horror movie, it's a drama, it's a thriller," said Jim Beller, a Jaws fanatic who helped create a book on the making of the movie.

But before it scared, "Jaws" nearly sank.

"The entire crew, the entire summer, they thought this was going to be a flop, a 'B' movie," said Beller.

The mechanical shark nicknamed Bruce almost never worked. Its head and tail, perfect on land, short-circuited in the water.

"Because of that shark not working," Beller explained, "your imagination had that fear. You actually didn't see the shark until an hour into the movie."

Jeffrey Voorhees and Lee Fierro lived on Martha's Vineyard. They played Alex Kintner and his mother who let her son go back in the water.

Kintner's gruesome death so near to shore struck a visceral chord of fear.

"It was the start of a whole new cycle of movies," Voorhees said. "Before, a horror movie was Godzilla, a fake monster, King Kong. All of a sudden this made it more realistic."

For decades, Martha's Vineyard disdained Jaws-mania. Now the island embraces it with merchandise and movie screenings that keep visitors guessing about whether it's really safe to go back in the water.