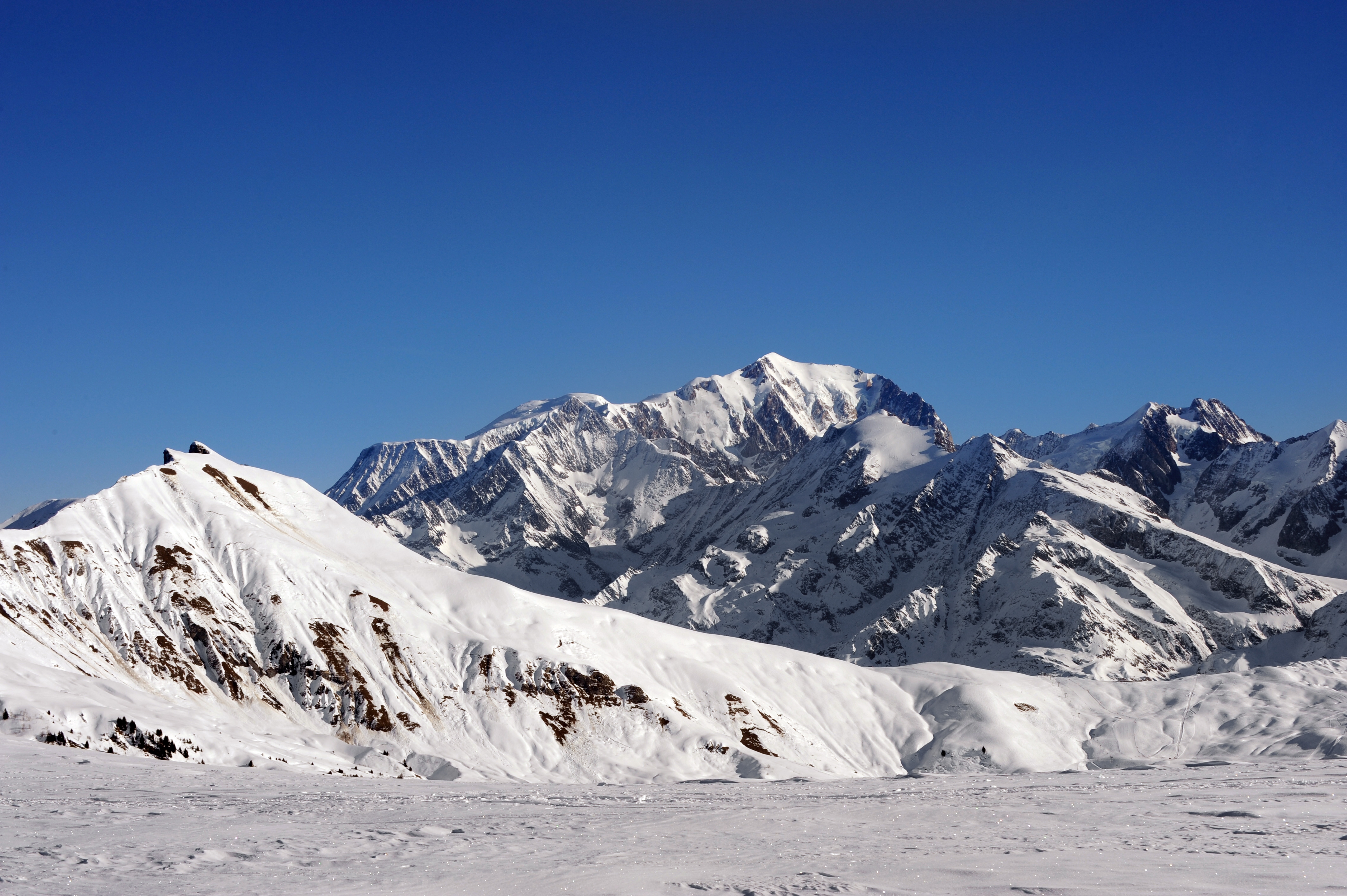 (AP) PARIS - Four people were found shot to death on a forest road in the French Alps, their bodies left in and near a car with British license plates, authorities said Wednesday.

Police in the Haute-Savoie region initially said that a girl found at the site with bullet wounds had died. But an official with the regional gendarme service — a kind of police force — later said she was still alive in critical condition in a nearby hospital. The official was not authorized to be publicly named.

A cyclist on the rugged road discovered the bodies near the village of Chevaline, Prosecutor Eric Maillaud said.

Three bodies were found in a BMW sports utility vehicle registered in Britain, the body of a cyclist was found nearby, and the wounded girl was found near the vehicle, he said. A large number of bullet casings were scattered around the car.

The identity of the victims is unclear. The British Foreign Office says it is aware of reports of the incident and is looking into it.

About 60 officers fanned out in the forest to search for possible perpetrators, a gendarme captain at the site said on French television.

Police blocked off the road where the bodies were found. French television footage showed a sign at the mouth of the route warning "Dangerous Road" in French, English and German.

Autopsies are planned for Thursday or Friday, the prosecutor said.

The bodies were found in a wooded area in the foothills of the Alps known for its springs and waterfalls.