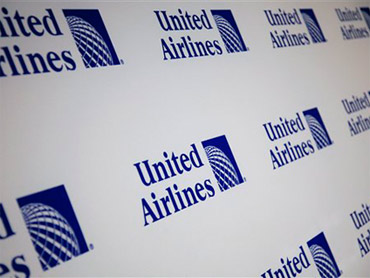 DENVER - A United Airlines plane bound from Denver to California returned to the gate before takeoff after a man complained about three other passengers.

Denver police spokesman Sonny Jackson says United Airlines Flight 593 was supposed to be headed to Santa Ana, California. But it returned to the gate at Denver International Airport before takeoff around 10 p.m. Thursday. Law enforcement officials met the plane at the gate.

Three men whose actions were reportedly suspicious and the male passenger who complained were taken off the plane and questioned separately. Authorities did not say what the man found suspicious.

No arrests were made. All four were released early Friday.

Jackson says the pilot returned to the gate after receiving the complaint. United spokesman Charlie Hobart says the airline cooperated with authorities.