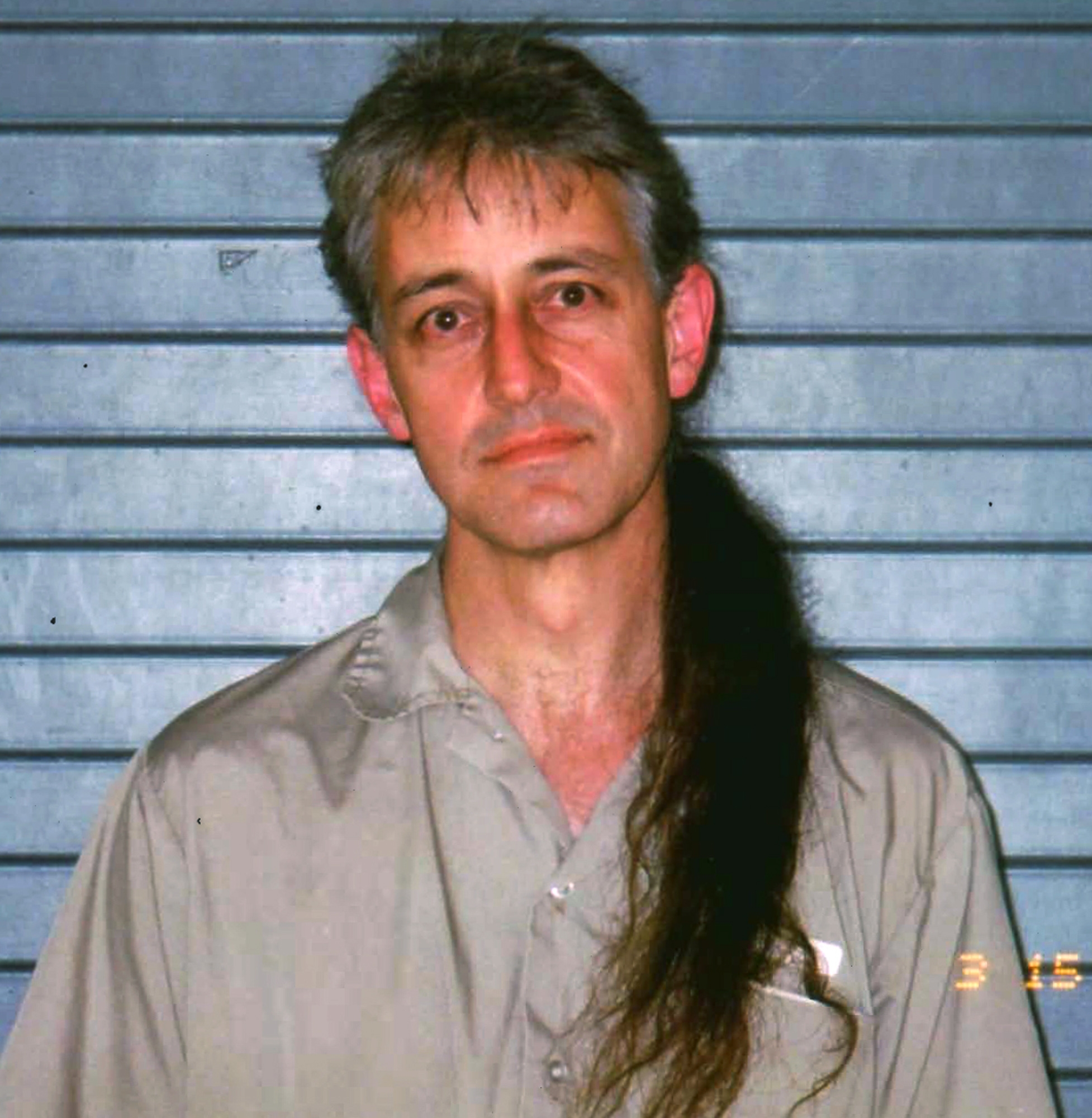 The inmate, currently serving a 210-month sentence for extortion at the Federal Correctional Institution in Texarkana, Texas, not only managed to get on the West Virginia primary ballot, he also managed to win nearly 70,000 votes. That means Judd carried 41 percent of the vote in the Democratic presidential primary, while Mr. Obama took 59 percent.

The Republican National Committee pounced on the news, spamming reporters with the headline, "Obama Loses Large Share Of Vote In West Virginia To A Felon Doing Time In Texas" in an email Wednesday morning.

According to the Associated Press, Judd secured a spot on the ballot by paying a $2,500 fee and filing the appropriate paperwork. Typically in West Virginia, a candidate qualifies for at least one delegate at the Democratic National Convention if he or she wins at least 15 percent of the vote. However, Judd may not be able to cause Mr. Obama any hassle at the convention, since no one has filed to be a delegate for him, the state Democratic party told the AP. Party officials are still looking into it, they said.

According to the Charleston Gazette, Judd distributed a position paper to West Virginia media, stating his opposition to Mr. Obama's health care overhaul on the grounds that it violates the 10th Amendment. He also reportedly asserts that the 10th Amendment gives incarcerated felons the right to vote.

While Judd may seem like an unlikely opponent for the president, it's no secret Mr. Obama is unpopular in the state. Mr. Obama lost West Virginia's 2008 Democratic primary contest to Hillary Clinton and lost the general election vote to John McCain by 13 points. Even the state's Democratic senator, Joe Manchin -- who faces his own re-election battle this year -- has said he's not sure he'll vote for Mr. Obama.

Meanwhile, on the Republican side, Mitt Romney won the West Virginia primary with 69 percent of the vote, though Rick Santorum took 12 percent and Ron Paul won 11 percent.