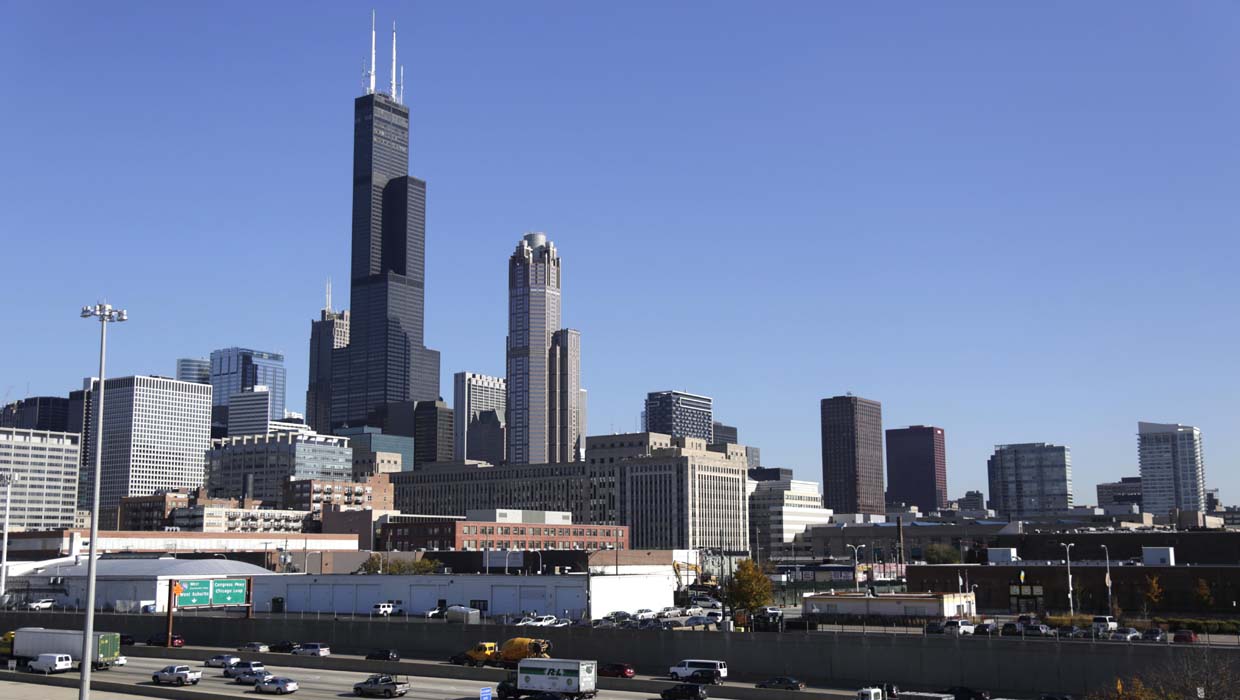 CHICAGO - A 15-year-old boy and three other people were killed - along with at least 18 wounded - in shootings across the Windy City this past weekend, reports the Chicago Sun-Times.

Vaughn Holeman, 15, was shot in the chest and under the arm a mile away from his home on the city's South Side around 3:40 p.m. Sunday, according to the paper. Authorities said the boy was declared dead less than an hour later at Advocate Christ Medical Center.

Around 7:50 p.m. Friday, Summer Moore was sitting in a front yard in Chicago's Morgan Park neighborhood when gunfire erupted. Police said the 37-year-old began to run but was struck in the chest by a bullet, according to the paper. She was pronounced dead later that night.

At 3:24 a.m. Saturday morning, the body of 35-year-old Cesar Nieves was found, police said. He, too, was just a block away from where he lived.

Early Saturday afternoon, 25-year-old Xavier Tripp was walking on the sidewalk when he was ambushed by a group of people who pulled up alongside him in a vehicle, reports the Sun-Times. The suspects got out of the car, and at least one person in the group fired at Tripp, who suffered multiple gunshot wounds and ultimately died, according to authorities.

No one is in custody for any of the shootings - including at least 18 nonfatal incidents - as police investigate the crimes. Additionally, the Sun-Times reports that 37-year-old Gary Smith was shot by police over the weekend after he allegedly pointed a gun towards officers who were responding to a disturbance. Smith later died. The Independent Police Review Authority is investigating.