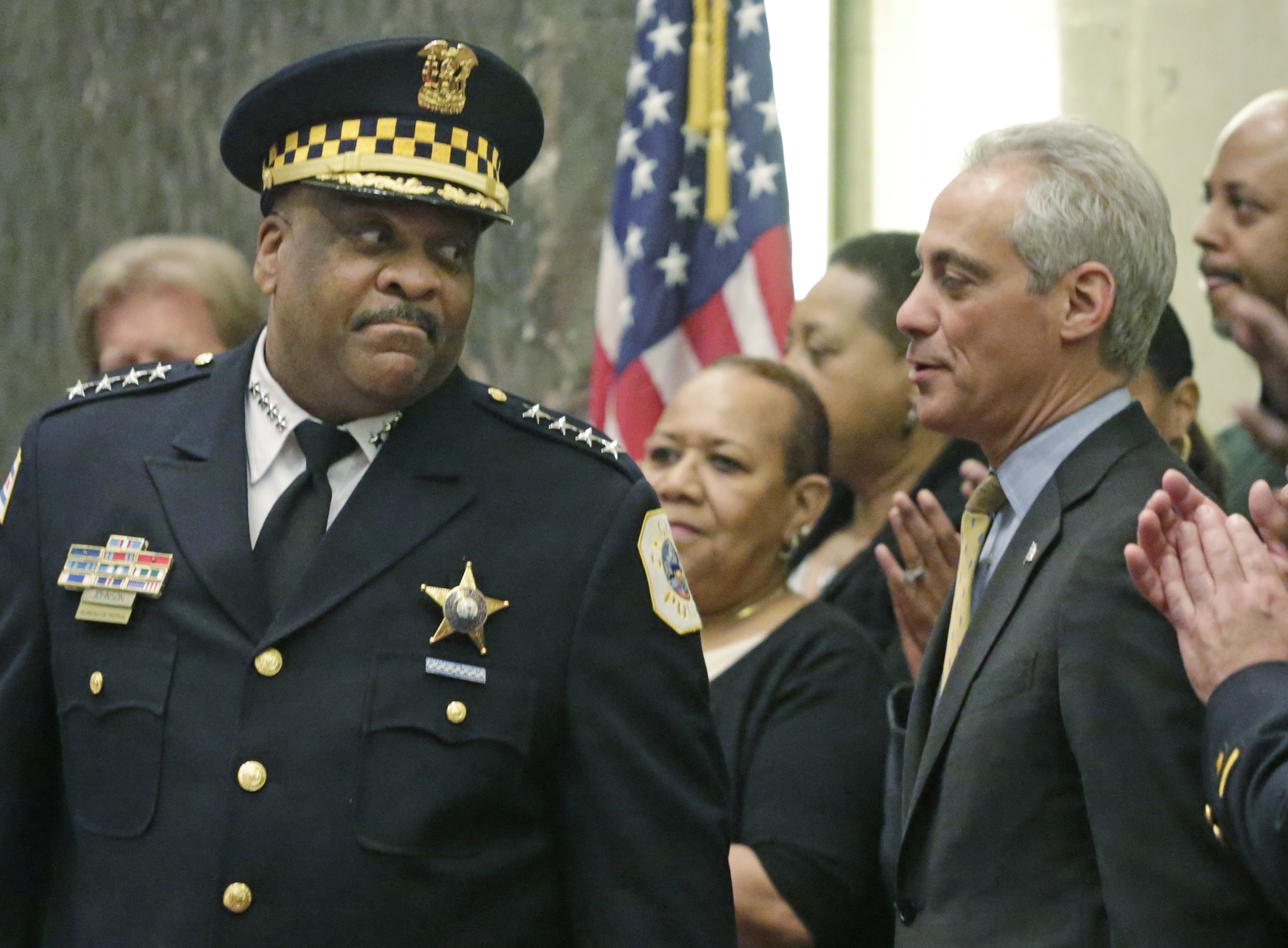 CHICAGO - Chicago Police Superintendent Eddie Johnson on Saturday relieved a third officer of his police powers in the death of a suspect after autopsy results showed the 18-year-old died of a gunshot wound to the back.

Although a formal investigation is still ongoing, "Johnson has pledged that CPD will conduct a thorough and fact based administrative review," Guglielmi said.

Two other officers were relieved of their powers on Friday.

O'Neal, from Chicago, was shot Thursday night during a stolen vehicle investigation in the city's South Shore neighborhood.

Authorities have said officers stopped a Jaguar convertible that had been reported stolen. Police said officers opened fire after the driver, identified as O'Neal, put the car in drive and sideswiped a squad car and a parked vehicle. He was later pronounced dead at a hospital.

O'Neal was black; police have not provided any identifying information about the officers who were involved.

The handling of officer-involved shootings in Chicago has come under intense scrutiny since the release last November of a video that shows a white officer fatally shooting black teenager Laquan McDonald 16 times. That shooting, and the initial statements by a union spokesman about McDonald lunging at police that turned out to contradict what was on the video, raised serious questions about what the public was being told about police shootings.

Investigators from Chicago's Independent Police Review Authority, which investigates police misconduct cases and officer-involved shootings, arrived at the scene Thursday and obtained footage from cameras that the officers were wearing or were mounted on their squad cars. IPRA spokeswoman Mia Sissac said the footage would be posted online within 60 days, per city policy.