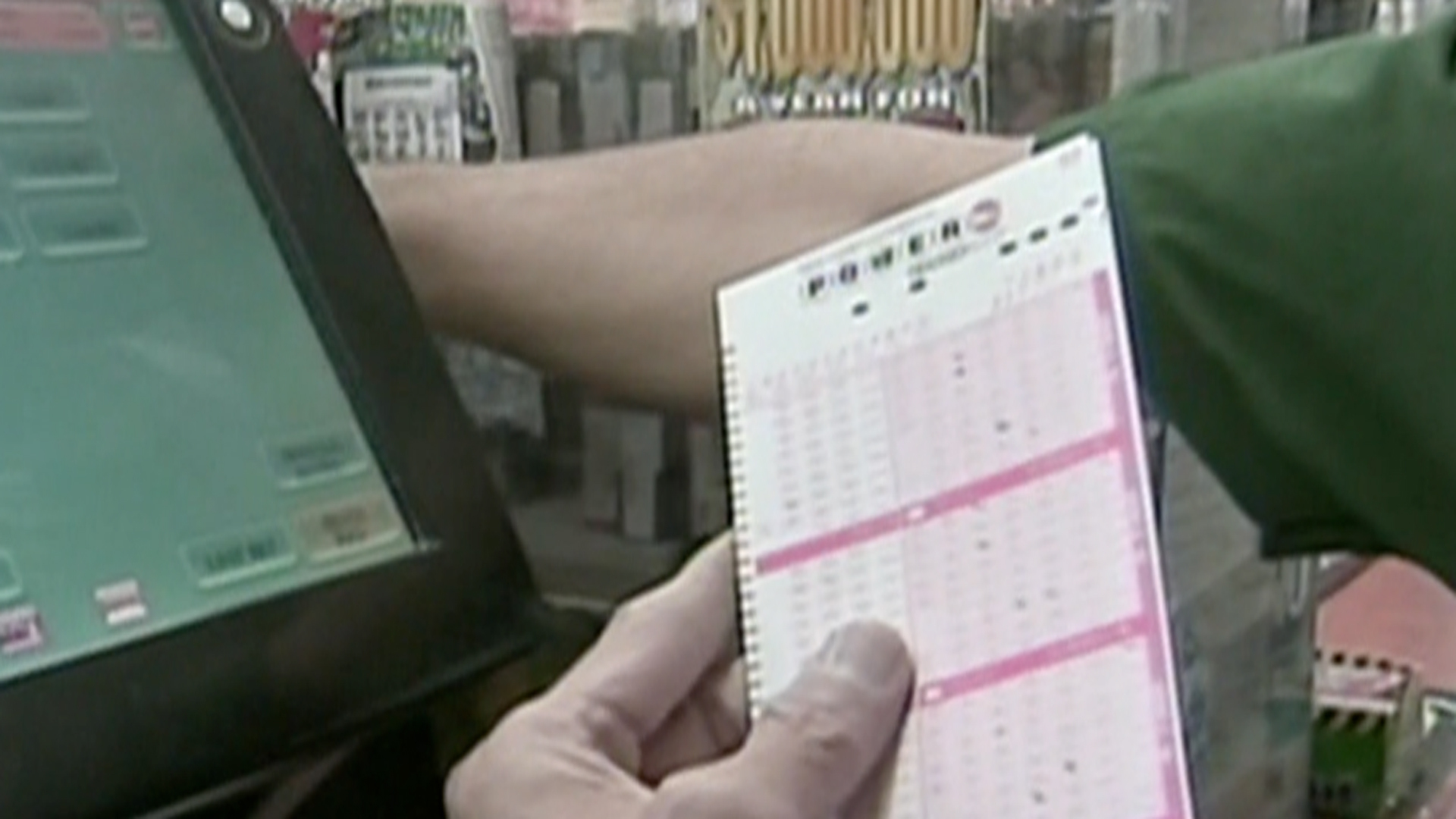 (CBS/AP) DETROIT - A lone winning ticket in the $337 million Powerball drawing has been sold at a Michigan gas station but the identity of the lucky owner was still unknown.

"It turns out that it was the third largest Powerball jackpot ever and the seventh largest jackpot in U.S. history. It ... (had a) cash value of $241 million," said Michigan Lottery spokesperson Andi Brancatto.

The Michigan Lottery says the ticket was sold at a Sunoco gas station in Lapeer, about 45 miles north of Detroit.

"It's a great day," Mayor Bill Sprague said after pumping gas at the market and Sunoco station, which was the center of the excitement.

Inside, customers who approached the counter to buy coffee, snacks and yes, lottery tickets, offered congratulations to Betr Odish, whose family owns the business.

Odish, 21, said his family has owned the station for two years.

Odish, who was working the 2 a.m. to 1 p.m., shift, said a cousin called him around 5 a.m. to give him the good news. The Michigan Lottery said the business will get a $50,000 bonus for selling the winning ticket. Odish said he didn't know what his family would do with the money, but he was sure it would be put to good use.

"It'll probably be their best business day," said Sprague, who described his 10,000-resident community as "a nice, hard-working Midwestern town."

Joe Jackson, 57, of Columbus, Ohio, has been in town for the past 10 days selling used cars. Jackson said he purchased two Powerball tickets Wednesday in the same store where the jackpot ticket was sold.

"Should have bought more. I am very upset," he joked.

"It should have been me," Jackson said before fist-bumping an employee and walking out.

In addition to the jackpot-winning ticket, there were eight tickets that matched five of the winning numbers to win $1 million. Two of those tickets were sold in Indiana. The others were sold in Kansas, Kentucky, New Jersey, New Mexico, Pennsylvania and Virginia.

There was also a ticket sold in Nebraska that added the Power Play to win $2 million.

To get an inside glimpse at the Powerball drawings, watch the video above.