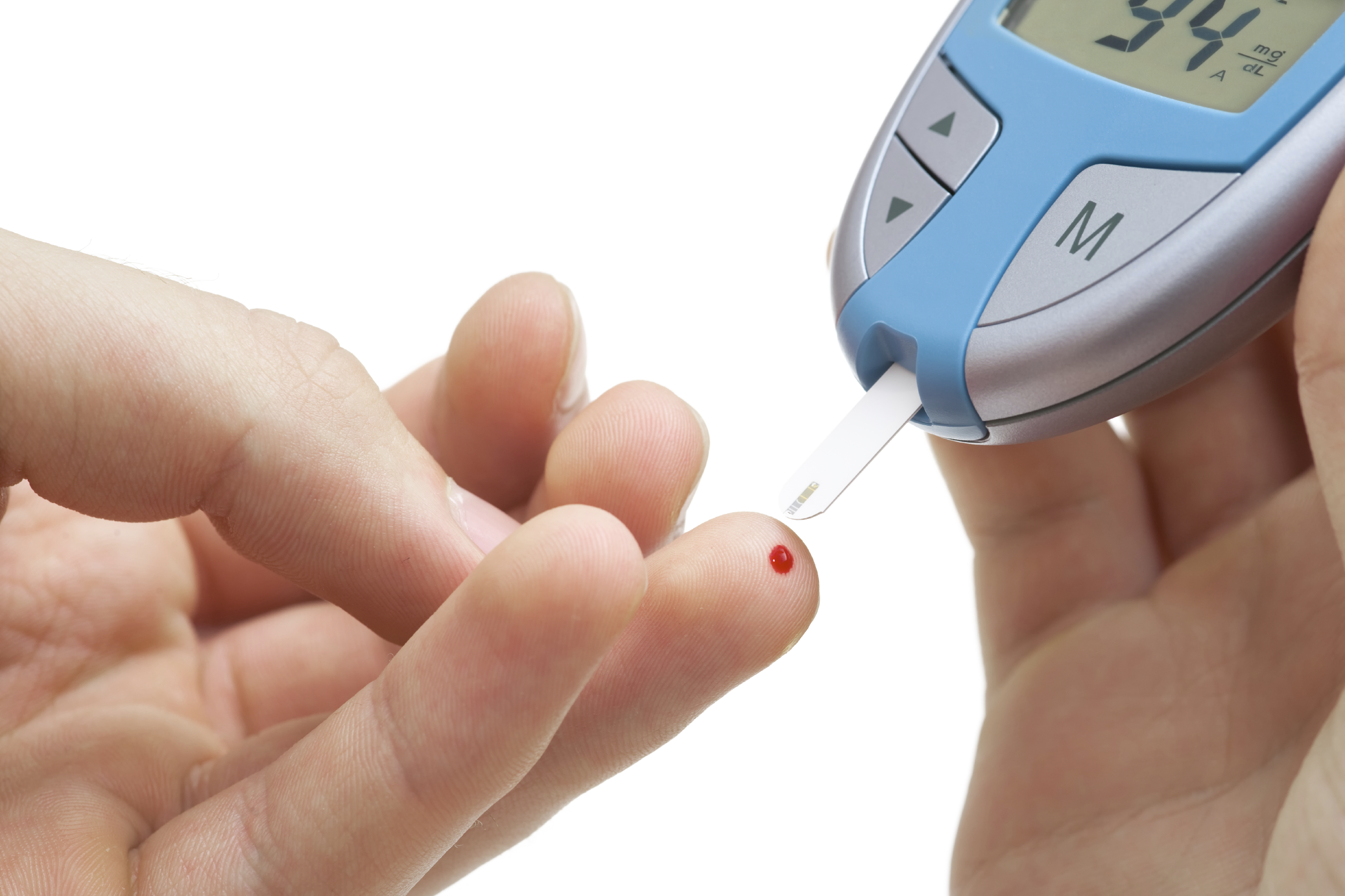 One in seven Americans has diabetes, and many don't know they have the blood sugar disease, a new report shows. According to the U.S. Centers for Disease Control and Prevention, 14 percent of U.S adults have diabetes. Ten percent know it and more than 4 percent are not diagnosed.

A number of factors may be responsible for the increases in diabetes, he said. Those include an aging population, since diabetes strikes the elderly more often.

In addition, the obesity epidemic is also driving the growing number of people with diabetes, Eberhardt said.

People need to be tested for diabetes even if they think they don't have it, he said. The data showed that a third of those in the study didn't think they had diabetes, but tests showed they did, Eberhardt said.

According to the report, nearly 16 percent of men have diabetes, and about 12 percent of women. The odds of developing diabetes, both diagnosed and undiagnosed, increases with age.

In terms of populations, diabetes is more common among Hispanics (20 percent) and blacks (18 percent) than whites (12 percent).

Although treatment for diabetes is available, Eberhardt said, the public health goal should be taking steps to prevent the disease. "Sometimes prevention is the best treatment," he said.

For the study, researchers used data from the U.S. National Health and Nutrition Examination Survey.

Dr. Joel Zonszein, director of the Clinical Diabetes Center at Montefiore Medical Center in New York City, expressed exasperation with the lack of progress in curbing the diabetes epidemic.

"We need to stop talking the talk and start walking the walk," he said. Preventing diabetes starts with individuals making healthy lifestyle choices. These include a healthy diet and plenty of exercise.

Zonszein agreed that preventing diabetes should be the goal, but because diabetes is largely a matter of lifestyle it will take major changes in the American culture to accomplish that goal.

To get people to make healthy choices is going to take a drastic change in society, he said. Some of these changes might include taxing sugary drinks and getting people to eat less processed foods and fast foods.

Dr. William Cefalu, chief scientific and medical officer at the American Diabetes Association, said doctors haven't been able to make that happen in the real world.

"We know how to prevent diabetes," Cefalu said. "But how to do this in the real world is really the holy grail of the challenge."

Once someone is diagnosed with diabetes, the goal has to be treatment that prevents complications such as heart disease, amputations and kidney failure.

"The problem is the patients diagnosed are not treated, and those treated are poorly treated with the great majority not achieving goals of sugar control, blood pressure control and cholesterol control," Zonszein said.

Unfortunately, the best treatment only kicks in when the complications of diabetes become critical, he said.

These treatments consist of treating complications, including kidney failure, heart disease, heart failure and stroke, Zonszein said. "These are expensive and very well covered by our health care system, but primary and secondary prevention are not."

The findings were published Sept. 19 as an NCHS data brief.

Do antidepressants cause depression?

Masks and respirators are back in high demand