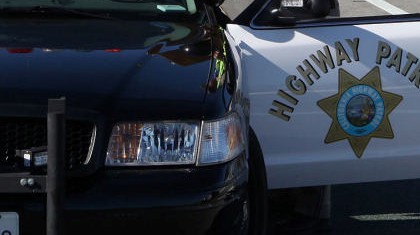 STOCKTON, Calif. - Police say a 3-year-old boy shot his 15-year-old brother with a gun belonging to their stepfather, an officer with California Highway Patrol.

CBS Sacramento reports that the officer was in his Stockton, Calif., home when the .22 caliber rifle shot rang out from inside a closet.

Police say the officer's loaded rifle got into his three-year-old stepson's hands during a game of hide and seek with his brother.

The toddler somehow managed to pull the trigger, shooting his brother's foot.

The boy was treated at this nearby urgent care and will be OK, police said.

The California Highway Patrol will address the case later this week, but has referred to it as a confidential personnel matter. Stockton police have handed the case over to the district attorney's office.