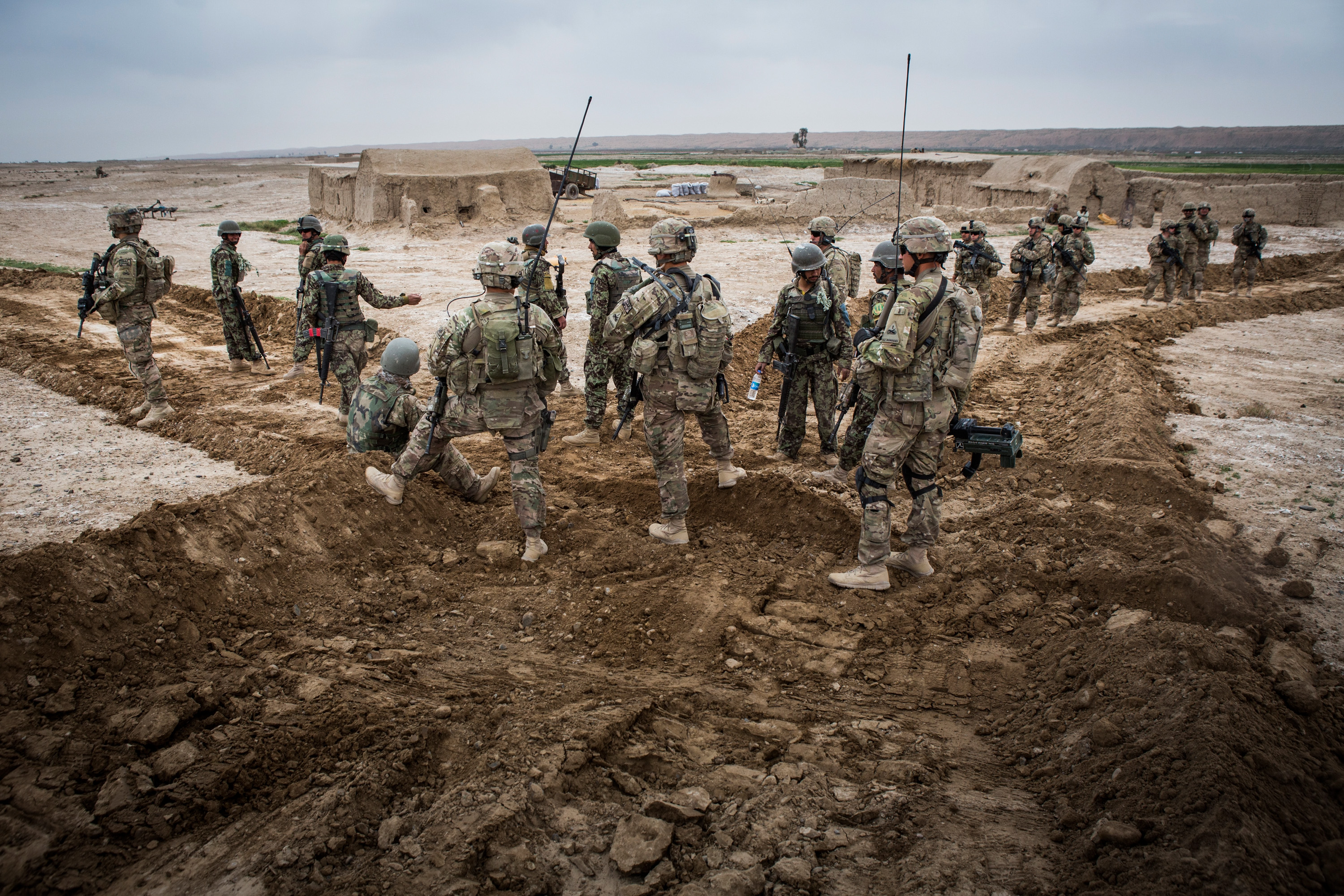 NATO spokesman Col. Thomas Collins said the blast hit the American convoy in the Zhari district of Kandahar province, the spiritual heartland of the Taliban and one of the most volatile regions in Afghanistan.

The attack follows a truck bombing a day earlier on a NATO outpost in Helmand province that killed three Georgian soldiers. So far this year, 58 international service troops have been killed in Afghanistan, according to an Associated Press count. Of that tally, 44 are U.S. service members.

Earlier Tuesday, a bomb hidden in a parked motorcycle ripped through a packed market in the village of Safar in Helmand, according to Omer Zawak, the spokesman for the provincial governor. Three people were killed and seven were wounded in the blast, he said.

The eight Turks, along with an Afghan translator and two pilots, were captured after bad weather forced their helicopter to make an emergency landing in eastern Afghanistan on April 21.

The Taliban released the first four Turks of the group on Sunday.

Mujahed did not make any reference to the fate of the Afghan translator and two pilots — one from Russia and one from Kyrgyzstan.