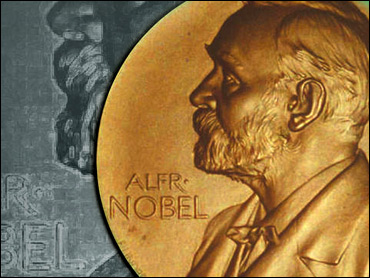 STOCKHOLM - Three U.S.-born scientists won the Nobel Prize in physics on Tuesday for a study of exploding stars that discovered that the expansion of the universe is accelerating.

The Royal Swedish Academy of Sciences said American Saul Perlmutter would share the 10 million kronor ($1.5 million) award with U.S.-Australian Brian Schmidt and U.S. scientist Adam Riess "for the discovery of the accelerating expansion of the universe through observations of distant supernovae."

Their discoveries "have helped to unveil a universe that to a large extent is unknown to science," the citation said.

Perlmutter, 52, heads the Supernova Cosmology Project at the University of California, Berkeley.

Schmidt, 44, is the head of the High-z Supernova Search Team at the Australian National University in Weston Creek, Australia.