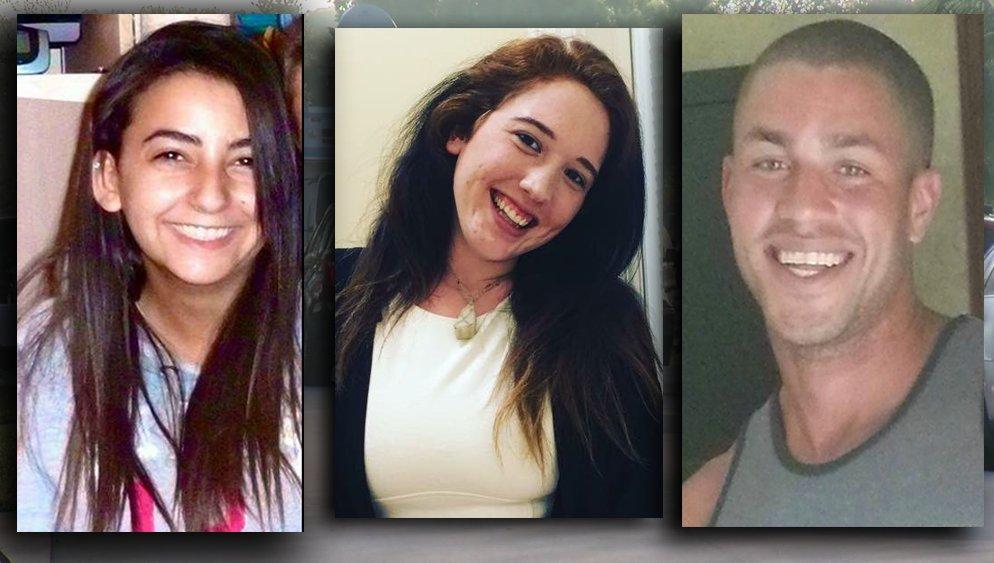 JUPITER, Fla. -- Police in Jupiter, Fla. say three people were fatally shot and another was injured in separate shooting in incidents that were likely related.

Authorities also say the victims of the Sunday night shooting were probably targeted, not killed in a random act. They had gathered at the home where they were found dead to watch the Super Bowl, reports CBS affiliate WPEC.

On Monday, Jupiter police released the names of the victims. They are 20-year-old Kelli J. Doherty, 24-year-old Brandi El-Salhy and 25-year-old Sean P. Henry. Officers found their bodies late Sunday while responding to reports of shots fired. About 15 minutes later, crews were called to a second scene about a mile away where they found another shooting victim who was taken to a hospital.

“You see the pictures of those young people….. you can’t fathom why something like this would happen in your community,” Jupiter mayor Todd Wodroska said at a press conference. “We’re all asking questions and trying to find some answers.”

Police Chief Frank Kitzerow told local news outlets they’ve identified a person of interest, but no arrests have been made. He said police were still working to determine the connection between the victims.

In a statement released to WPEC, Henry’s family described him as a “bright and beautiful soul” and offered “condolences to the families of the two young ladies that were killed with our son on Sunday” and to the surviving victim.

Henry “loved people and life with his big heart and infectious smile that put everyone at ease,” the statement read.

Kitzerow said the surviving victim was in the hospital and detectives have not been able to interview him.