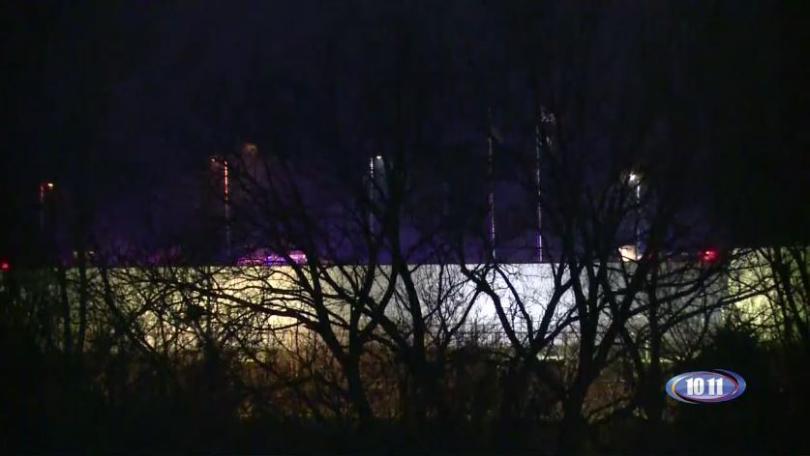 LINCOLN, Neb. -- Inmates set a housing unit ablaze during an uprising that injured three staff members at a Lincoln prison, the third such fire at a Nebraska prison in two years.

A spokeswoman for the Department of Correctional Services said one staff member sustained minor injuries after he was attacked during the disturbance around 7:30 p.m. Friday at the Diagnostic and Evaluation Center and was treated at a hospital.

The two other staff members were assaulted after trying to help their colleague, spokeswoman Dawn-Renee Smith said Saturday. One was treated for a minor injury and the other refused medical treatment, she said.

Prison officials had initially reported that only one staff member was assaulted.

Officials have not detailed the extent of the damage to the housing unit where the fire occurred but said Saturday that enough repairs and cleanup had been made to return about the inmates to the unit.

“Corrections staff willingly put themselves in harm’s way, and once again they demonstrated their commitment to public safety,” Frakes said in a written release.

Last month, two inmates were killed and others were injured in a riot that included a prison courtyard fire at the Tecumseh State Correctional Institution in southeast Nebraska.

That riot happened at the same housing unit where two other inmates were killed during a May 2015 riot that caused roughly $2 million in damage. That riot, which also left several staff members injured, involved several hundred inmates in three living units, a gym and a courtyard.

An investigation later found that prisoners were trying to air grievances about what they viewed as perks given to certain inmates and not others and disrespect by inexperienced staff members.