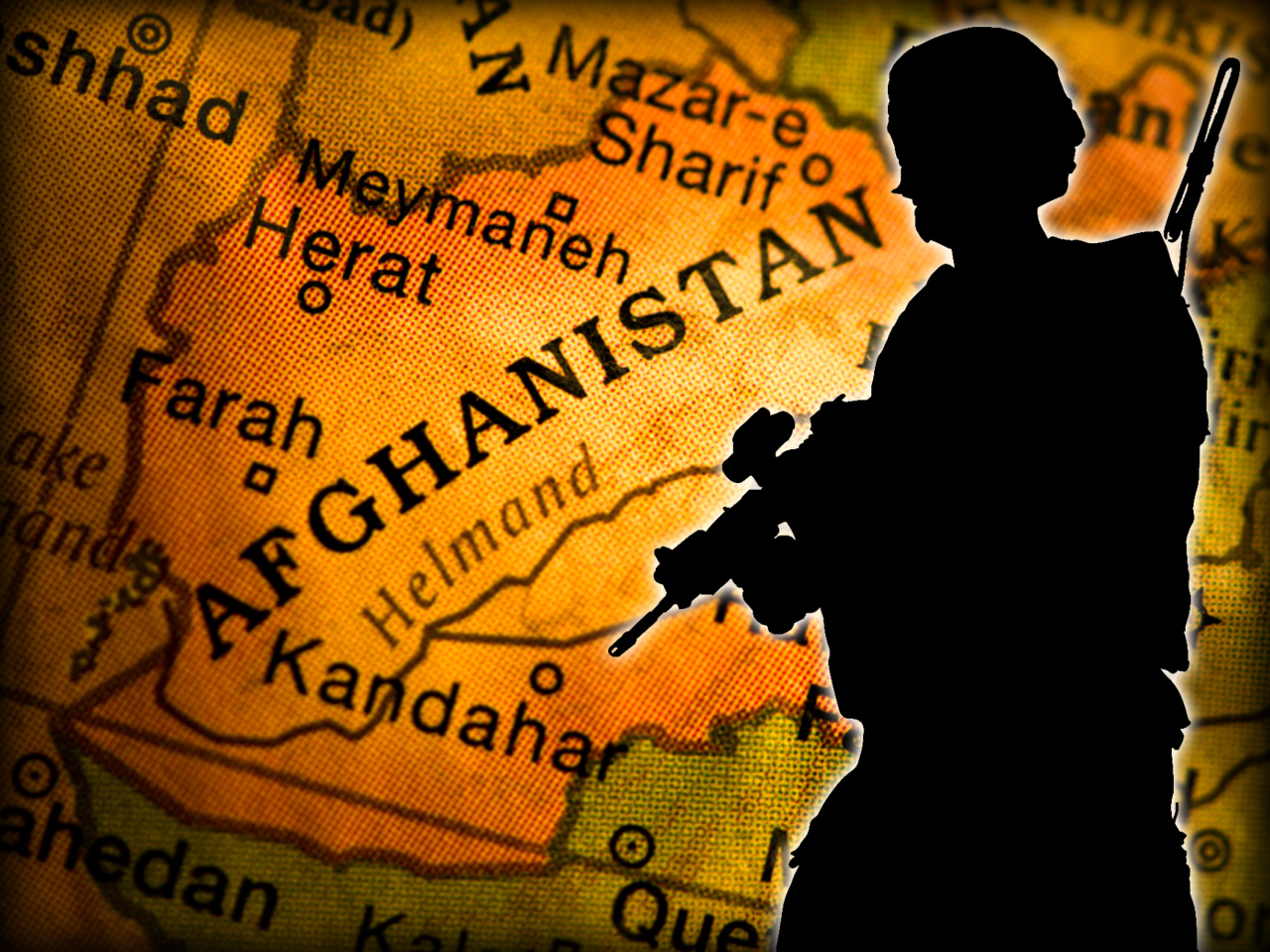 KABUL, Afghanistan NATO said three of its service members were killed Sunday in eastern Afghanistan but provided no further details.

The statement did not provide a nationality nor details of the type of attack that killed the three.

The deaths bring to 103 the number of foreign troops killed so far this year. Of those, 78 were from the United States.

Foreign combat troops are due to leave Afghanistan at the end of 2014.

Uruzgan provincial police chief spokesman Fared Ayel said a father and two of his children were killed Sunday when the motorcycle they were on hit a roadside bomb. He said that another three bombs in the same district on Saturday killed four people and wounded three.

Violence has been increasing around Afghanistan, especially in the east and south, as insurgents try to take advantage of the withdrawal of foreign troops to regain lost territory.